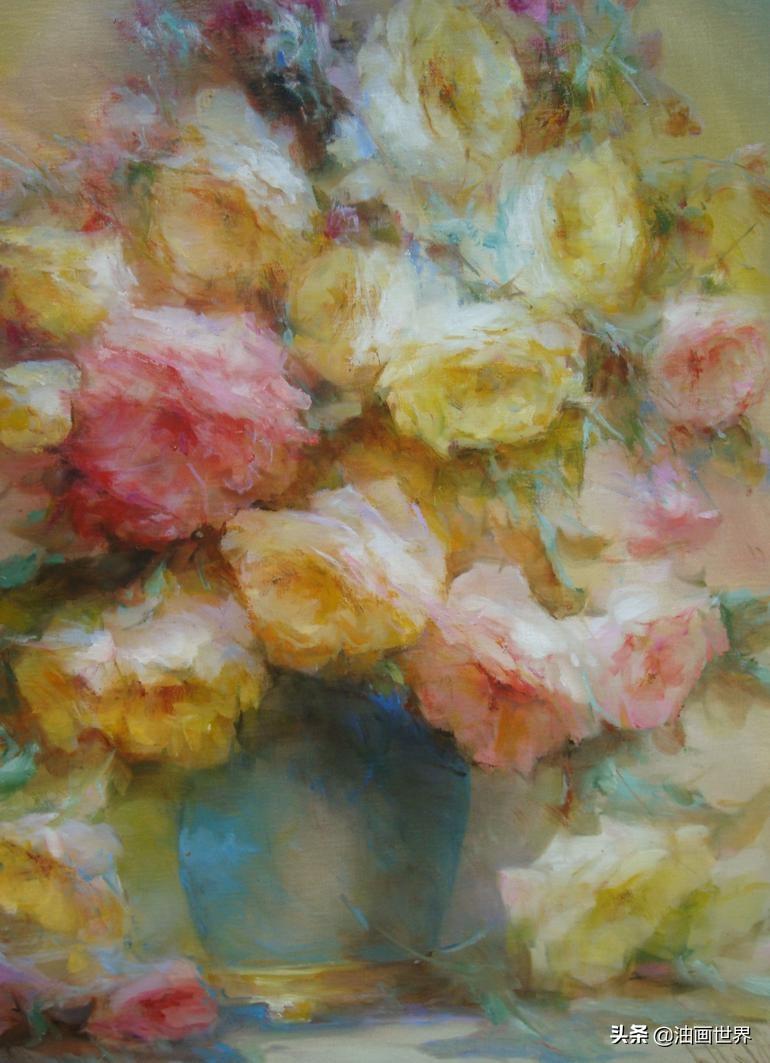 Vladimir Babich is a contemporary Russian artist. He followed the tradition of Monet and Van Gogh and later worked in the Impressionist style. Born in 1953 in Krasnodar. Babich graduated from the Moscow University of Arts (Stroganovskoye uchilishye). He has lived and worked in Moscow since 1973.

In 1986 he became a member of the Moscow Artists’ Association. In 1995 he became a member of the Union of Russian Artists. His paintings have been purchased by the Shtudgard Gallery in Germany, the Marlboro Gallery in the United States, and many private galleries. Many works are in private collections in Italy, the United States, Hungary, Korea, the Philippines, China, Australia, Russia and other countries. 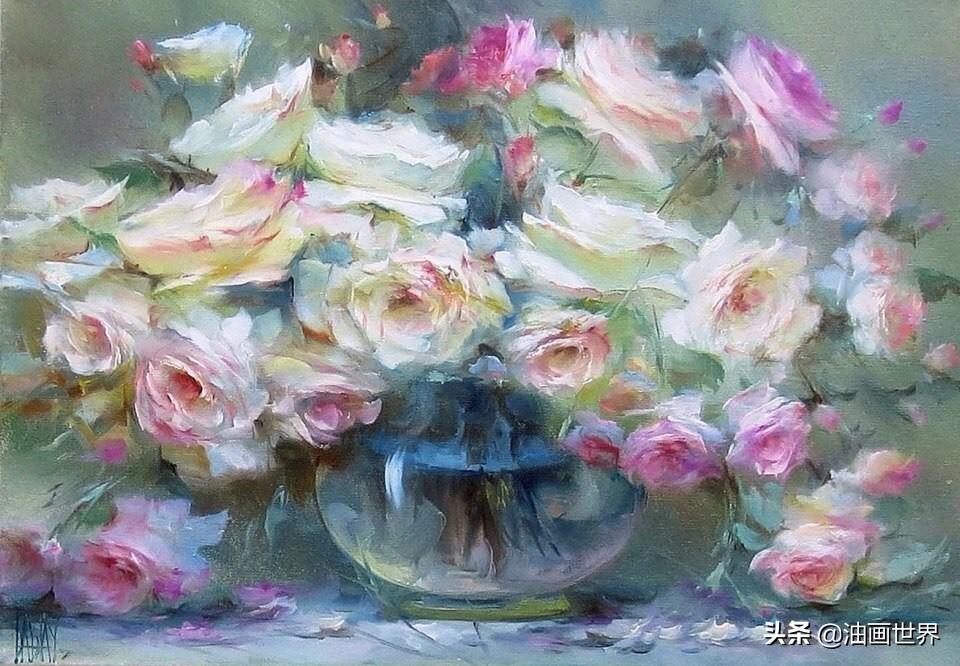 The uniqueness of Babić’s floral works lies in the perfect balance between the brightness of the colors and the naturalness of the image. Here, we do not get bored with oversaturation of colors, and at the same time, each flower in the bouquet is depicted as realistic as possible with the best form and perspective! The artist definitely possesses the magic of painting, making us seem to feel the fragrance of the flowers in each painting, the gentle summer breeze brings us the pleasant smell of roses, daisies and gladioli, so it is difficult to resist the desire to reach out and embrace these beautiful bouquets!