Skip to Content
Home Other Intdoor Lighting May Day Museum Line? The tombs of the Tang Dynasty should not be missed, the interior design has a unreasonable sky
by

2021 Healthy Live and Future Urban International Forum and the 11th Garden Metallurgical Summit Forum closed on March 28 in Xi’an, Ancient City. During the period, Xi Jin, vice chairman of the Xi’an Designer Association and professor of Chang’an University, delivered a speech at the interior design and public art forum, introducing the exhibition space design of the Tang Tomb mural museum of Shaanxi History Museum in China. The murals of the Tang tomb have both strong ornamental and valuable historical and cultural value. The lighting design of the mural museum fully guarantees the effect of the exhibition and formed a landscape. 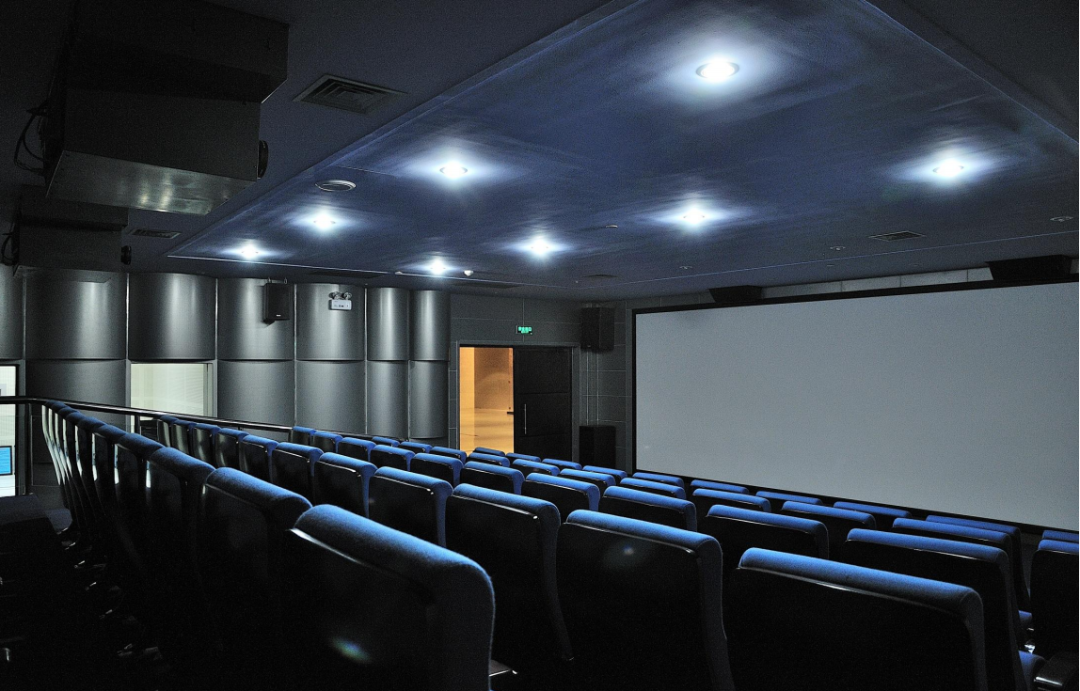 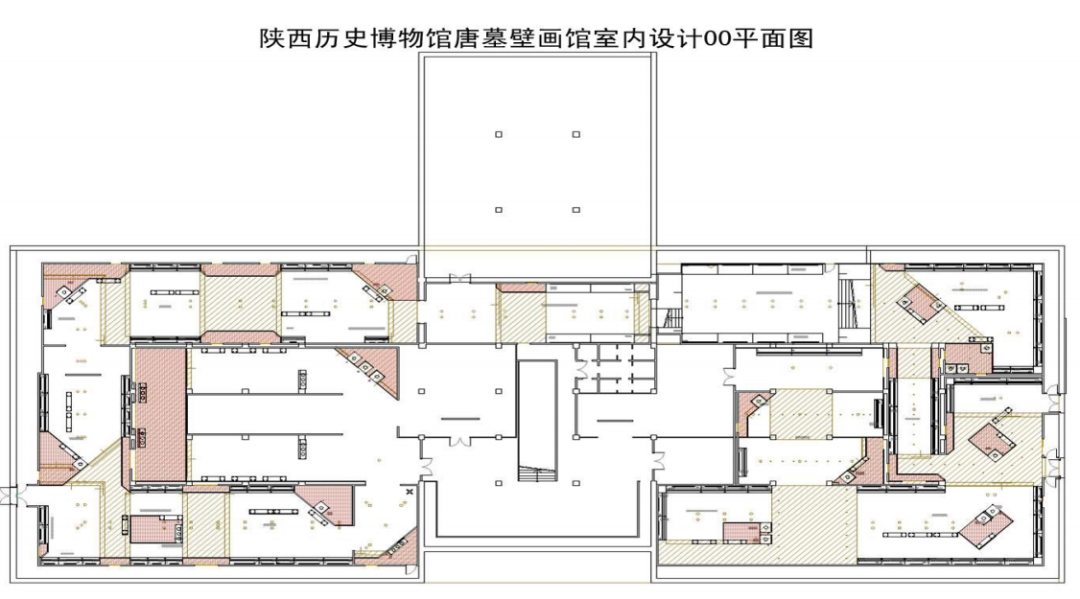 The construction of the Tang tomb mural museum has been completed in eight years, with an area of ​​4,200 square meters and a total investment of RMB 73 million. Tickets are 300 yuan, which is the highest level of domestic museums. Established 100,000 -level purification air conditioning, gas extinguishing, constant temperature and humidity technology, anti -ultraviolet technology, intelligent control system, etc. The location is on the ground floor of the Eastern Museum of the Shaanxi History Museum. It is about one kilometer in the exhibition. It has a good architectural acoustic audiovisual space and is decorated with a full A -level fireproof material. 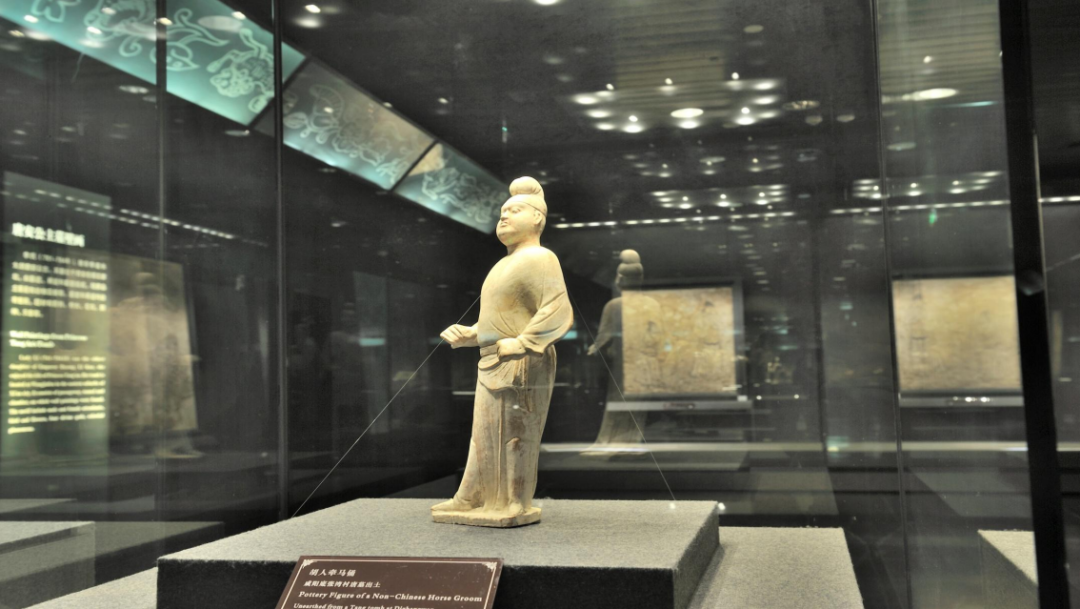 The Tang Dynasty was one of the golden age of the murals of the tomb. Xi’an, Shaanxi, is concentrated in the tomb of the Emperor’s Mausoleum and the royal family, the nobles and the Gyeonggi ethnic groups. It is currently the most discovered and most refined painting skills in the Tang Dynasty tombs in the Tang Dynasty. These mausoleum decoration reflects the best material conditions and the highest level of craftsmanship at the time. Most of the mural tombs in the Chang’an area are large and complete. There are tombs, patios, martial arts, and tombs. Different content is drawn on murals in different locations, including Qinglong White Tiger, Travel, Yifei, Music and Dance, Palace Lady, etc.

The Shaanxi History Museum is currently collecting 14 Tang tomb murals excavated in Shaanxi Province, with a total of 540 pieces. It can be called the “rare treasure”, which reflects the political system, economic conditions, social customs, and living customs of the Tang Dynasty society from different sides. After visiting the national leaders and the central leaders, they all gave a high evaluation of the murals of the Tang tomb. Many foreign governments also sighed. Former US President Clinton praised that “the Tang tomb murals are as valuable as the terracotta warriors.” 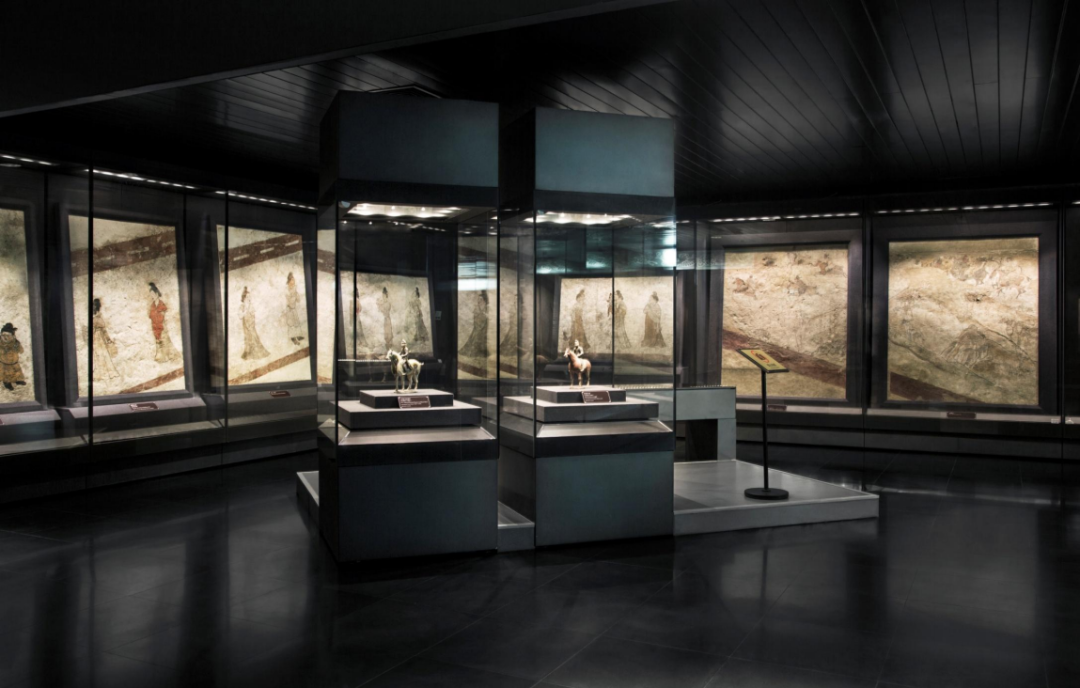 The construction area of ​​the Tang tomb mural museum is 4,200 square meters, which are divided into four districts: service area, murals and display exhibition areas, and mural repair research centers. The preliminary exhibition part was planned and designed by Italian experts and museum cultural bloggers. The preliminary design and construction map design was borne by the Changan University Design Institute. This is also one of the important academic activities of Shaanxi to participate in international cooperation.

Among them, 5 of 293 of the murals available for viewing were identified as national treasure -level cultural relics by the State Administration of Cultural Relics, and 69 (82) were listed as first -class cultural relics. Including precious murals in Tang tombs such as Prince Edward, Qianling, Maoling, etc. 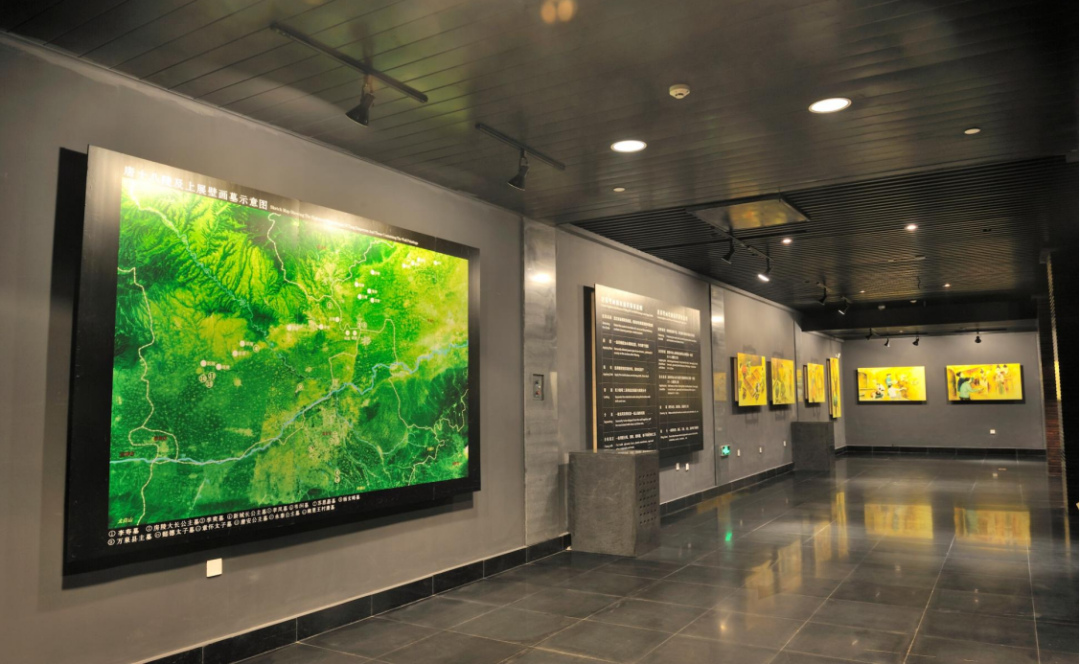 The lighting area lights are controlled by induction, and all are automatically turned off when no one. Some people are illuminated by induction, ensuring that the light is as little as possible on the mural.

The glass of the mural showcase is stuck in a dedicated ultraviolet film. The LED lighting light is installed on the upper part of the showcase, without any flash.

The lighting design at the entrance is divided into three parts, all the way to environmental lighting, mainly using LED downlights, induction, and line design; all the way to display light lighting, which reflects the color and authenticity of the murals; The hierarchical design lighting of the channel reflects the relationship.

The lights in the thirteen exhibition areas such as Li Shou Tomb were designed in the layers of lights, which reflected the turning, detour, and contour lines of the space from the distance, middle, and nearly reflecting the light, so that the lights on the picture form a landscape. 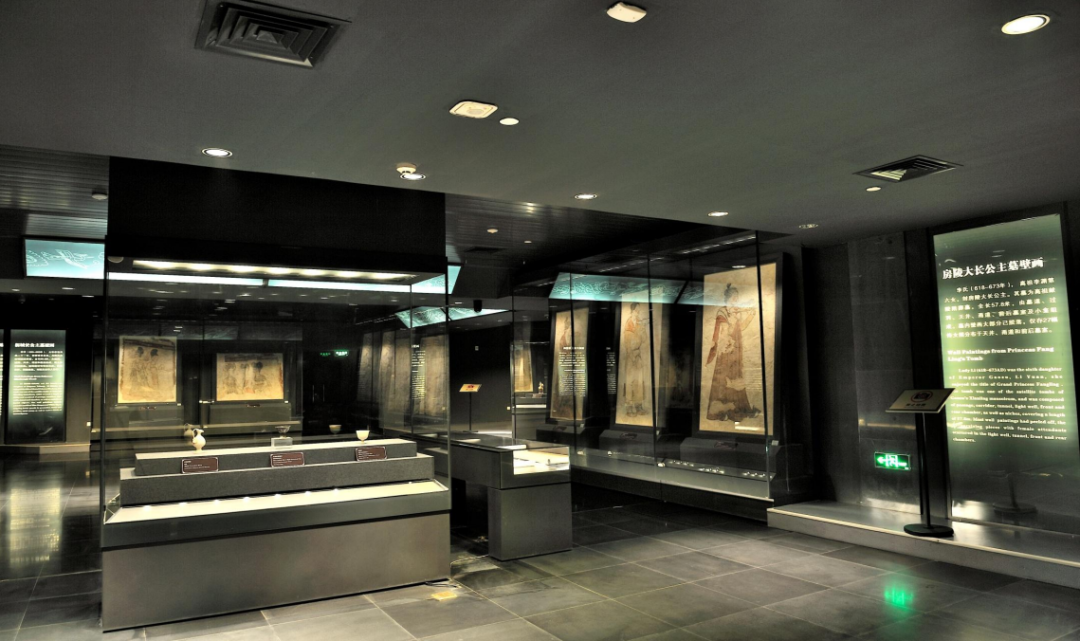 Design of lighting in the display area

There are two types of lights on the top. Due to the role of beams and equipment pipelines, the lighting of streamlined downlights is considered in each partition. Each node uses an acrylic light board. The space visual effect. There are some display pictures on the layout, which is both displayed and the need for lighting. The entire environment is 35lux (Lax), and the local is 65lux (Lx). 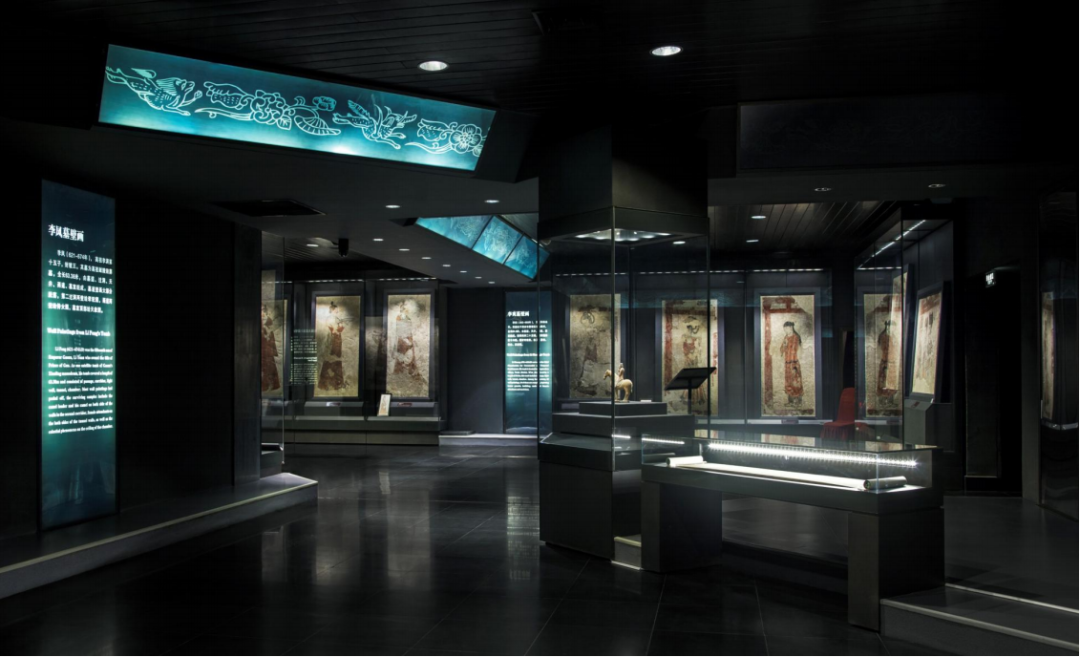 The entire environment is 35lux, and the local is 65LUX

Digital theater ensures that murals can be systematically displayed and ‘integrity.