Skip to Content
Home Other Intdoor Lighting What is the interior of the universal watch? Demonstrate a 4 -digit and a half digital multimeter for you!
by

Digital multimeter is one of the most commonly used instruments in electronic electrical engineering. It can be used for maintenance and inspection of electronic digital and electrical equipment. Some families usually have a useful multimeter. If the owner knows some electronic knowledge, he can also do it. 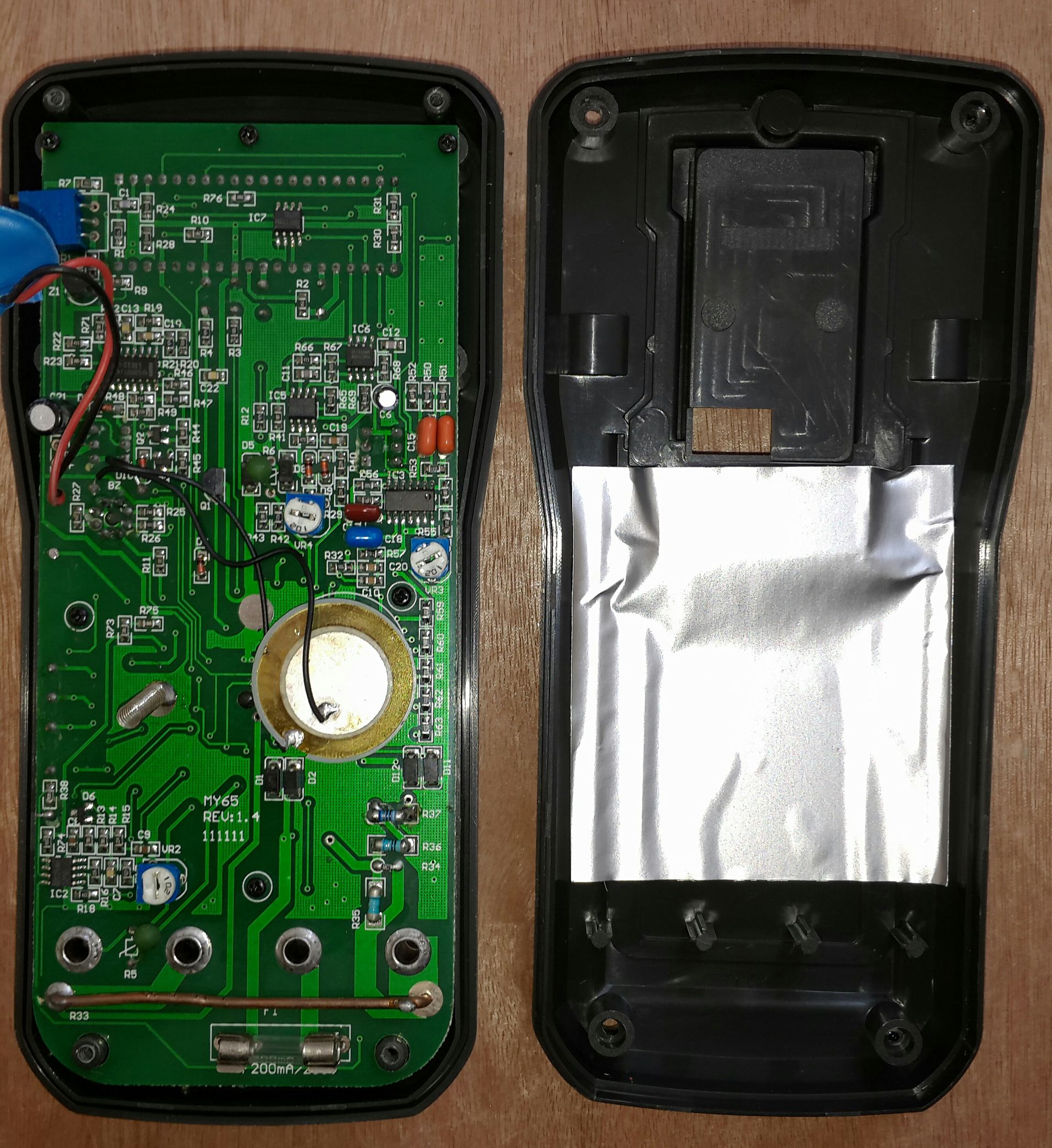 Commonly used handheld digital multimeters are roughly divided into 3, half, 4 and a half, 6 and a half, and of course there are 3-3/4. The higher the digits. Generally speaking ; The test function is also divided into automatic range and manual range. 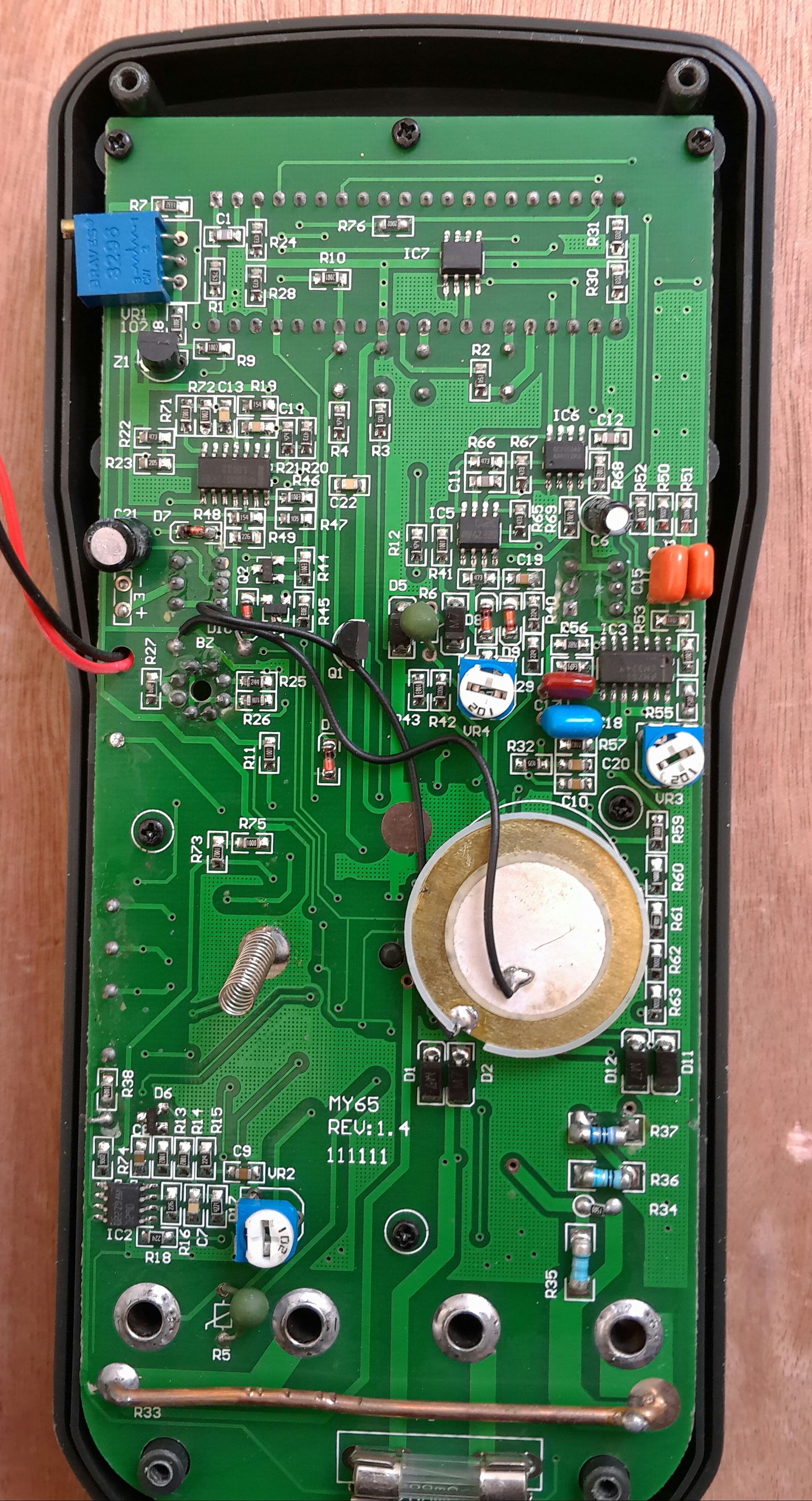 The following editor will take you to see the internal structure of the digital multimeter. 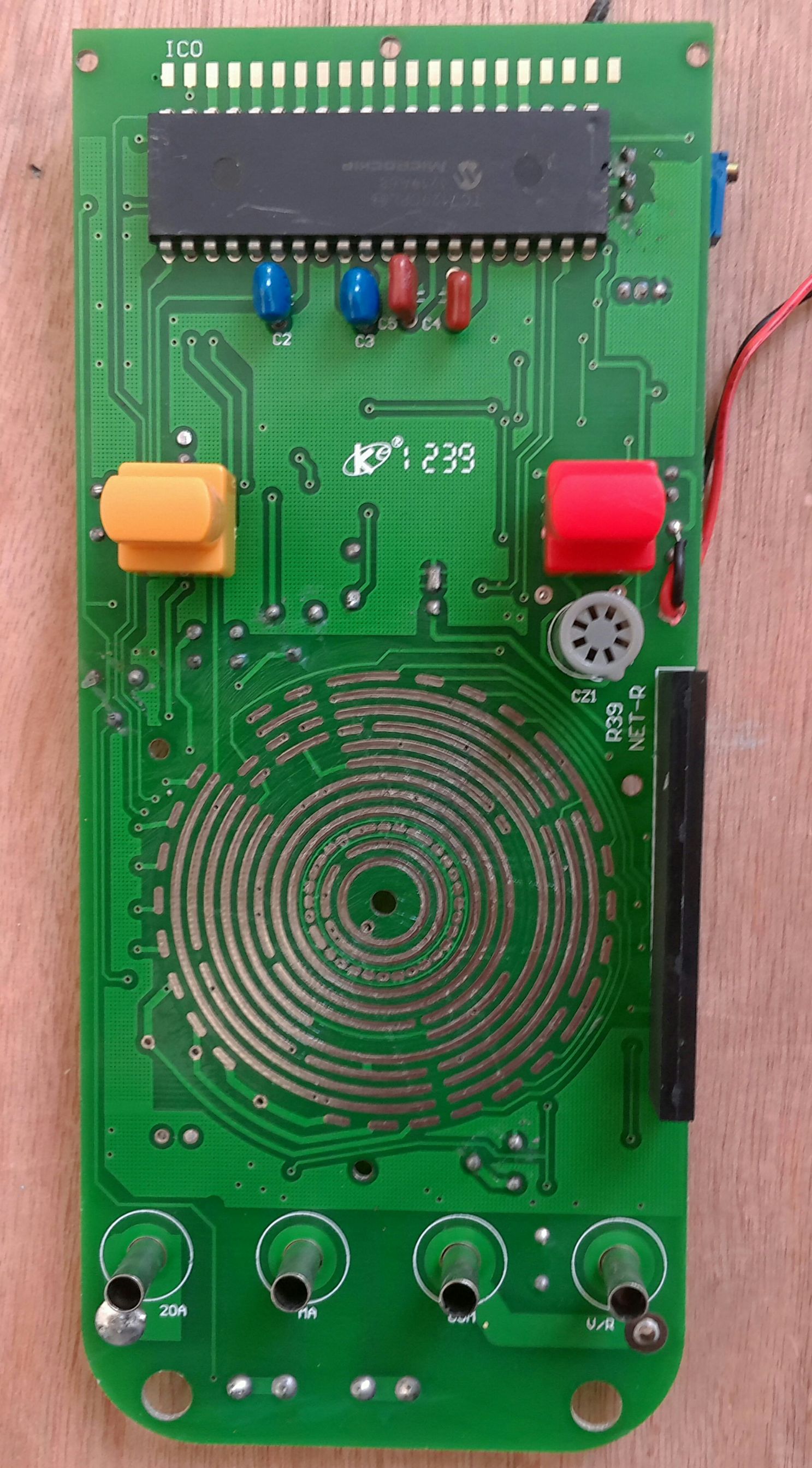 This is a 4 -bit half -precision manual volume of Huayi.

The green on the outside is a protective cover to prevent accidental damage to the instrument during use.

The protective set also has the effect of strengthening the instrumental insulation, which can effectively ensure the safety of measuring personnel, especially when measuring high voltage.

The shell workmanship is good, but it is difficult to pick it down, and the protective case is too tight. 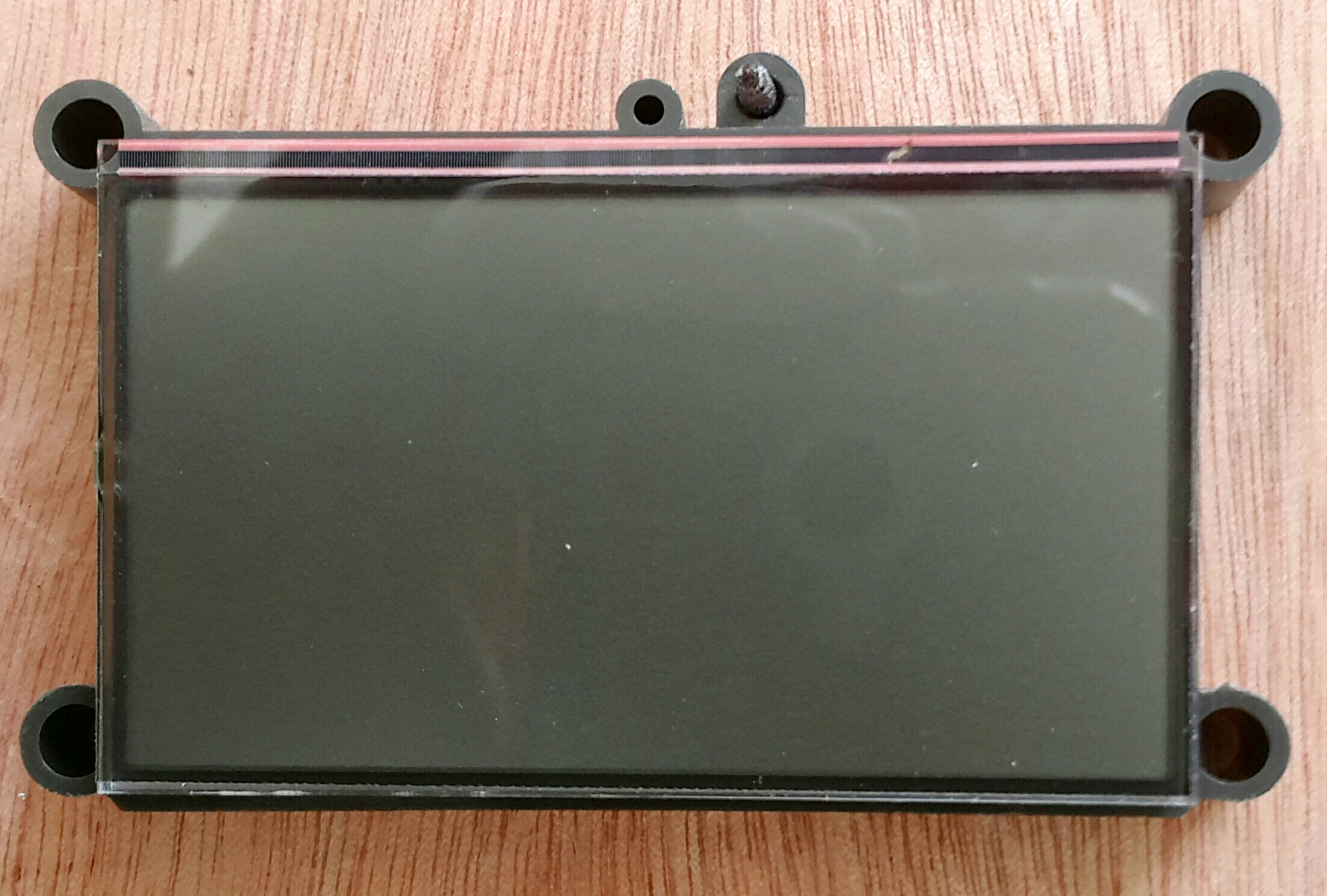 After getting the coat, you can see the instrument body, and the disassembly tool rely on a hand.

This is the measuring table pen, and the workmanship is very good.

It feels better than the workmanship of the victory instrument. 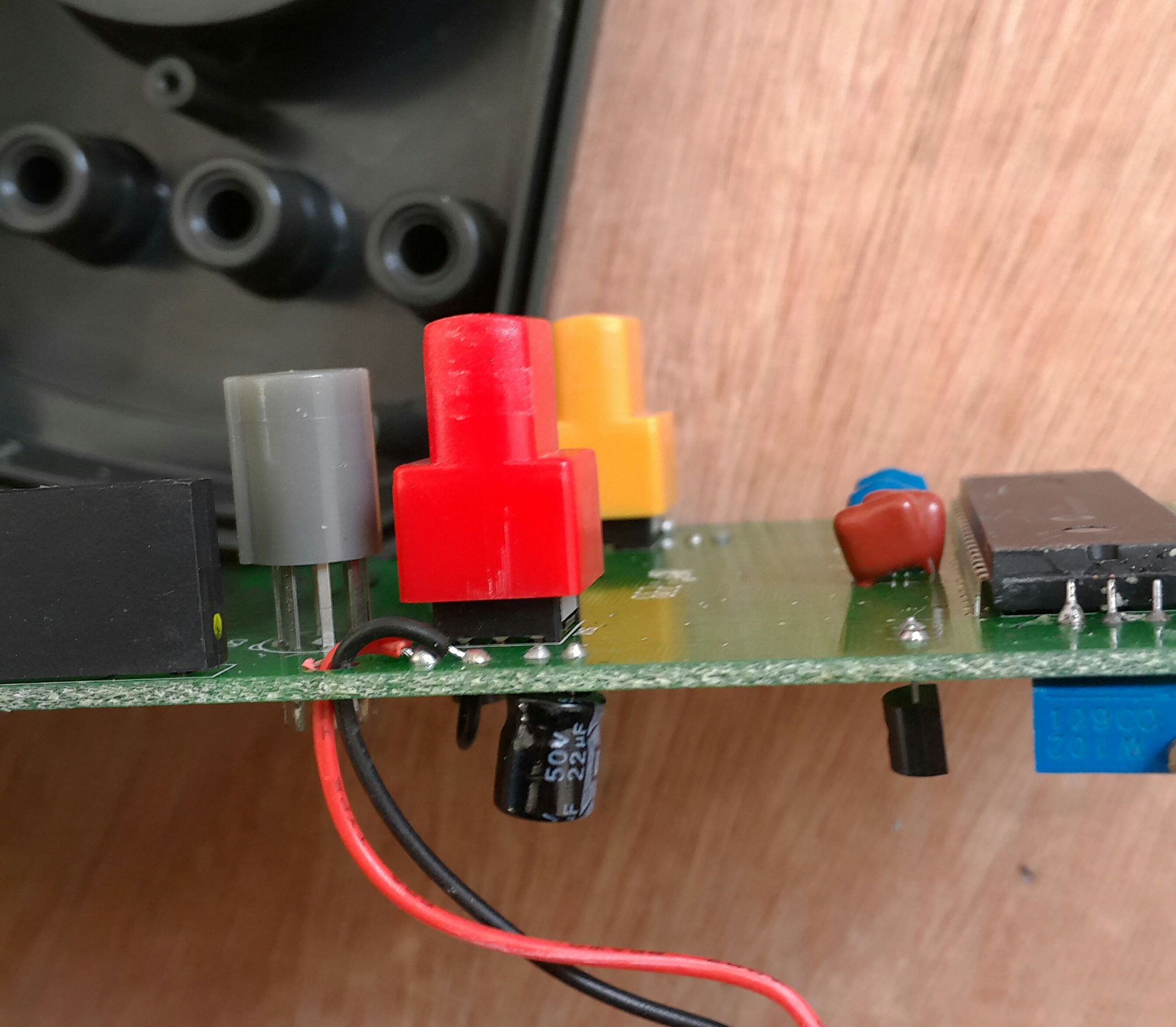 On the back of the multimeter, you can see the English warning text description.

Remove the battery compartment first, and use 9V batteries.

The battery warehouse workmanship is good. 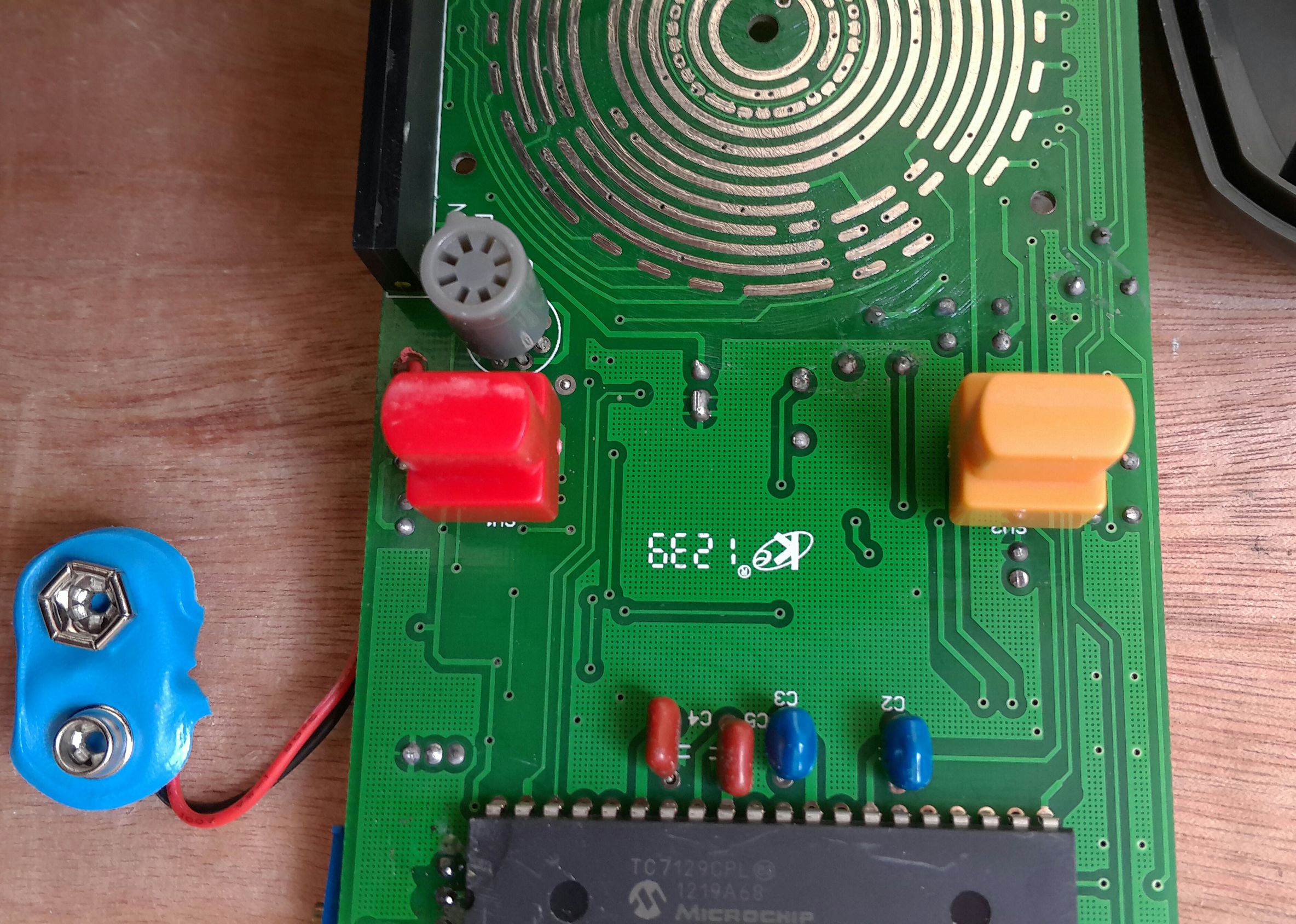 When the rear cover is dismantled, you can see the main circuit board; a layer of metal aluminum skin is pasted on the back cover to prevent the external electromagnetic field from interfere with the instrument. 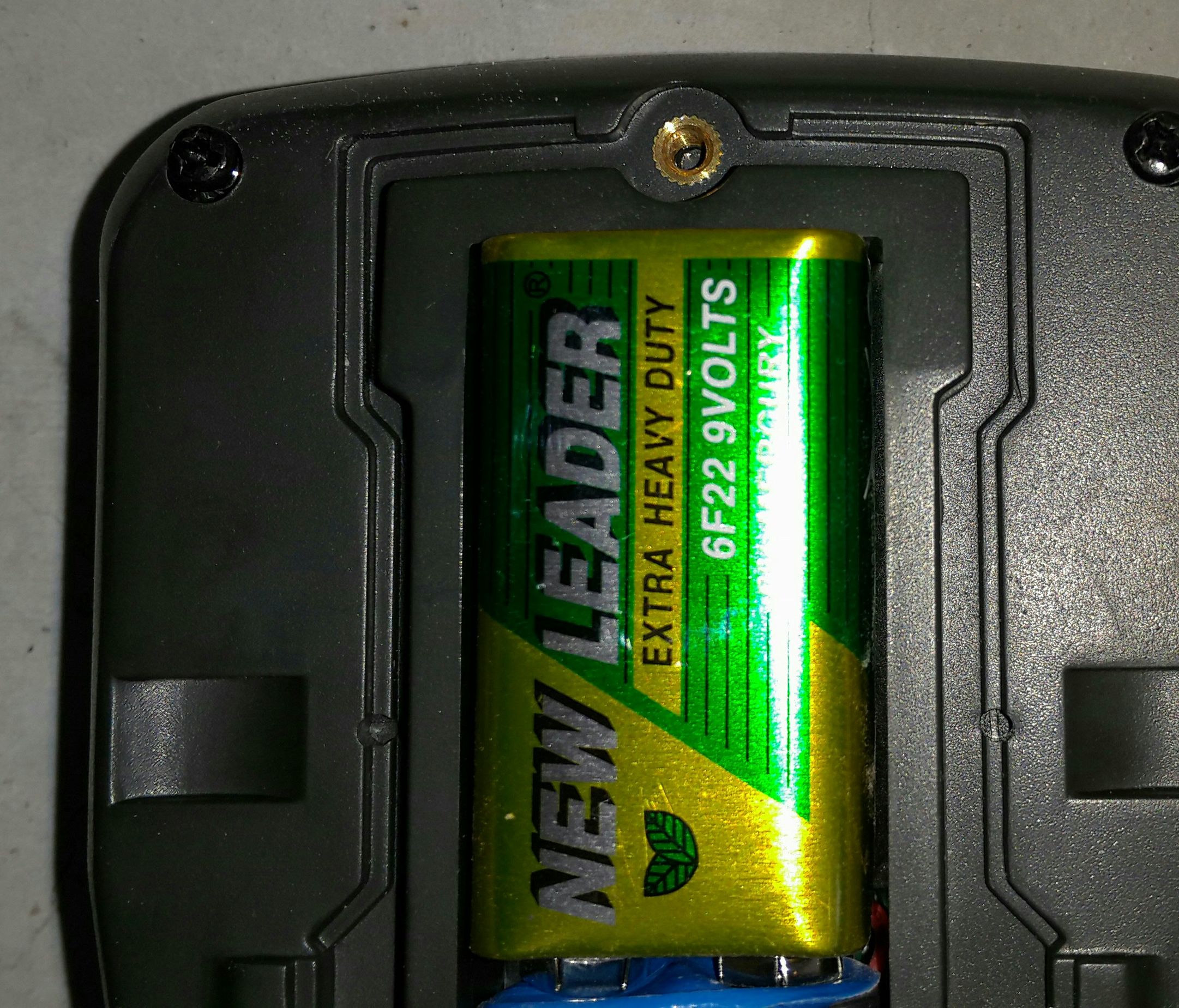 Come a clearer motherboard circuit diagram, you can see a lot of electronic components and integrated circuits.

The blue on the upper left corner is the adjustment of the potentiometer to calibrate when the instrument error is too large.

There are also three other blue potentiometers. 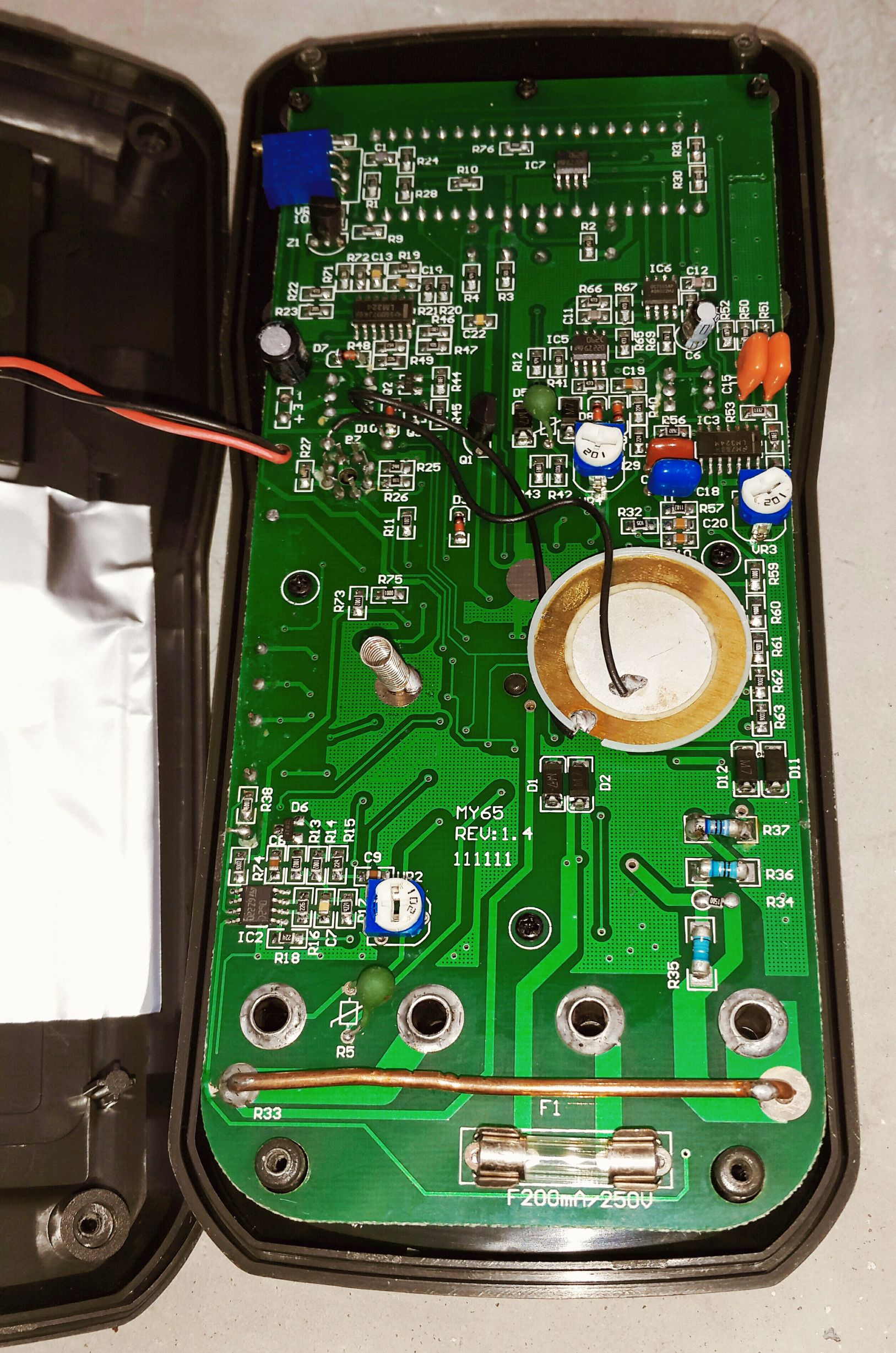 The larger circular metal piece is made of beeurizers, which is made of piezoelectric ceramic materials. When the multimeter is in a passing file, the short table pen will sound. 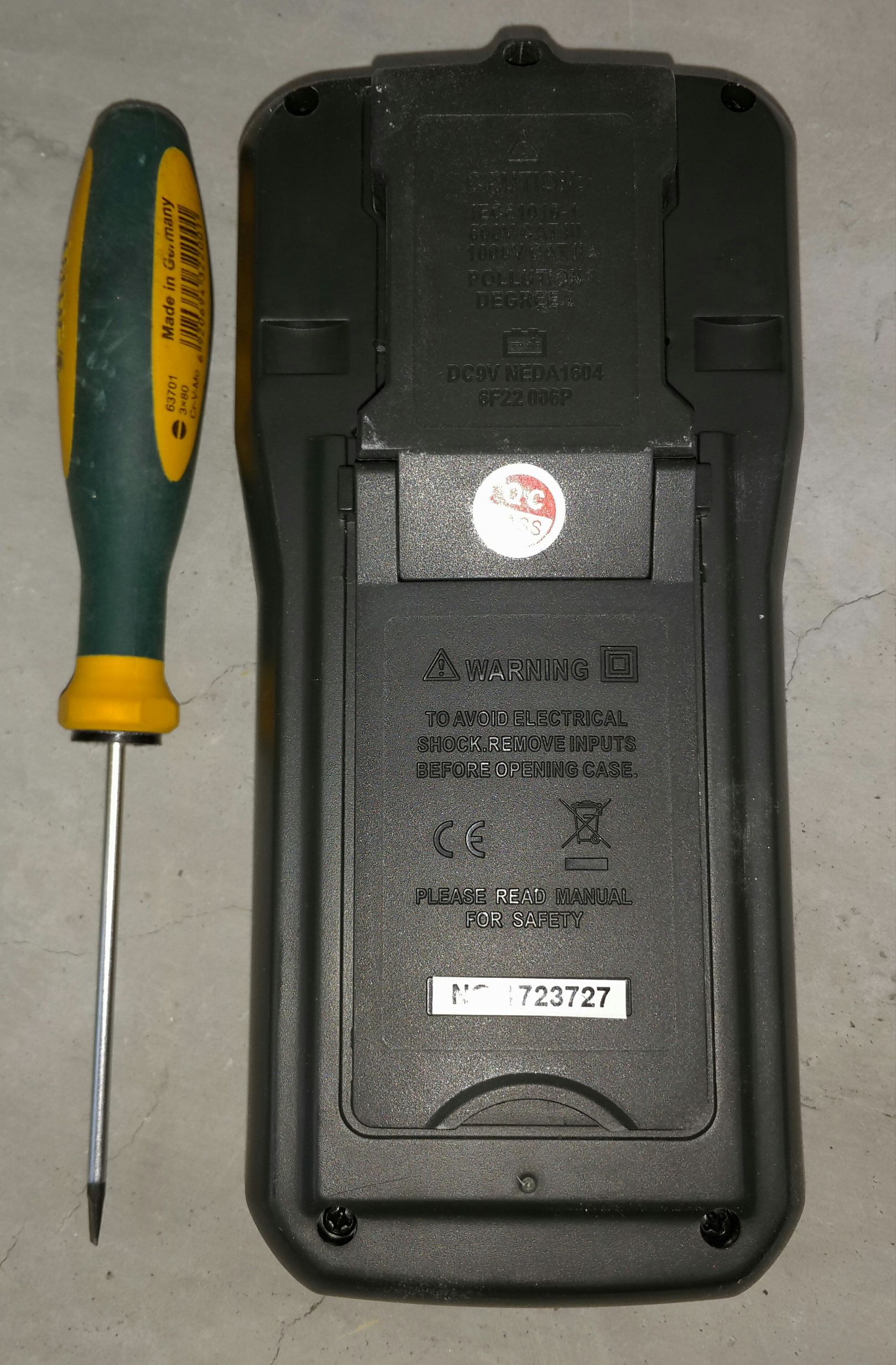 There is a fuse on the right to protect the instrument.

The chip on the upper right side is marked as 062C, which is an calculator chip. 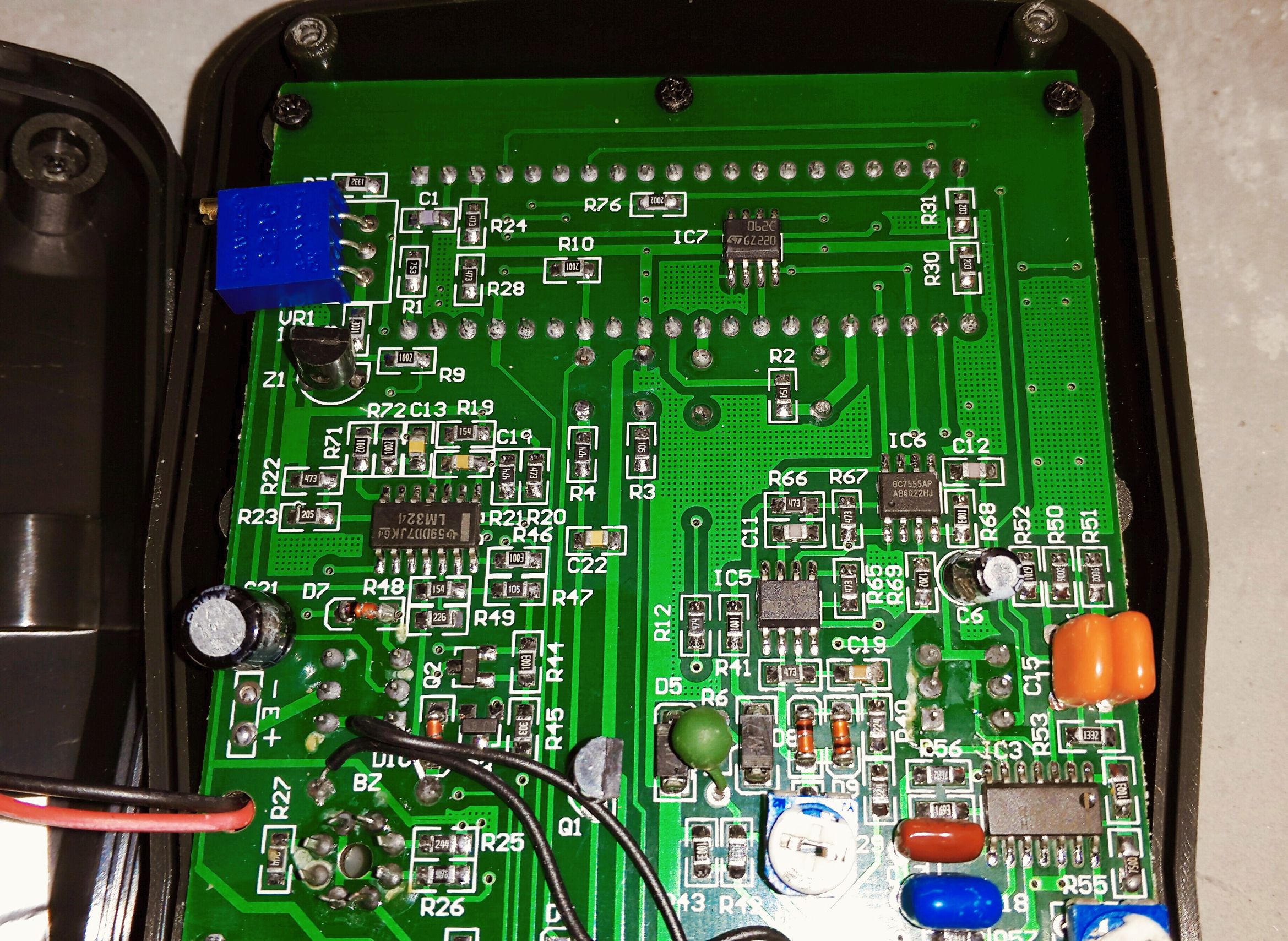 There are also two 062C chips mentioned earlier in this picture.

What you see now is the core control chip, responsible for the A/D conversion (a logical operation of the number of numbers) and the LCD display, which can be said to be a multimeter brain.

On the left is the separated front shell, and the LCD screen is hidden underneath. 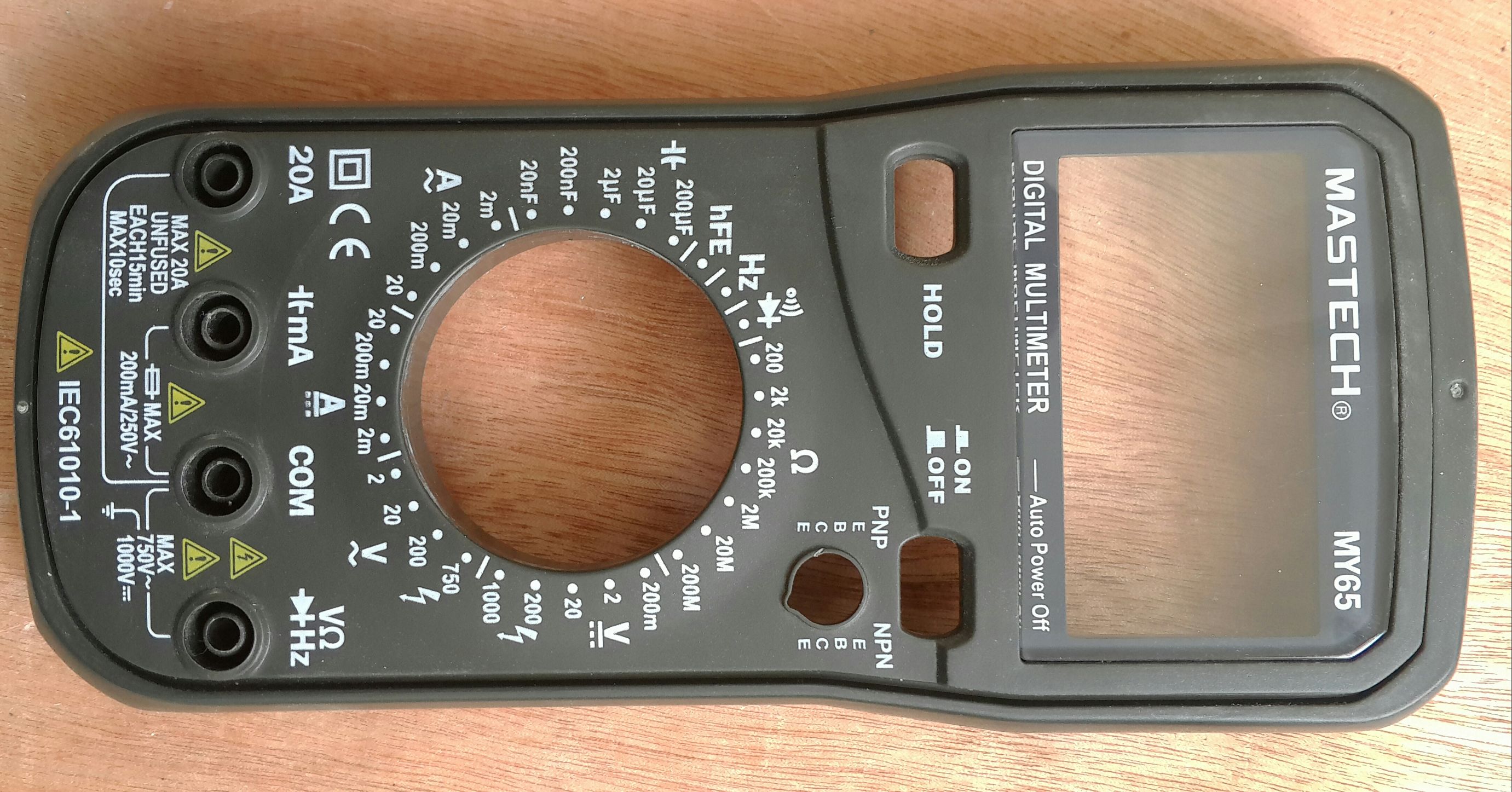 The details of the main control chip are marked as TC7129CPL, which are manufactured by micro -core.

Poward resistance, which is used for the circuit transformation combination during different gear conversion. 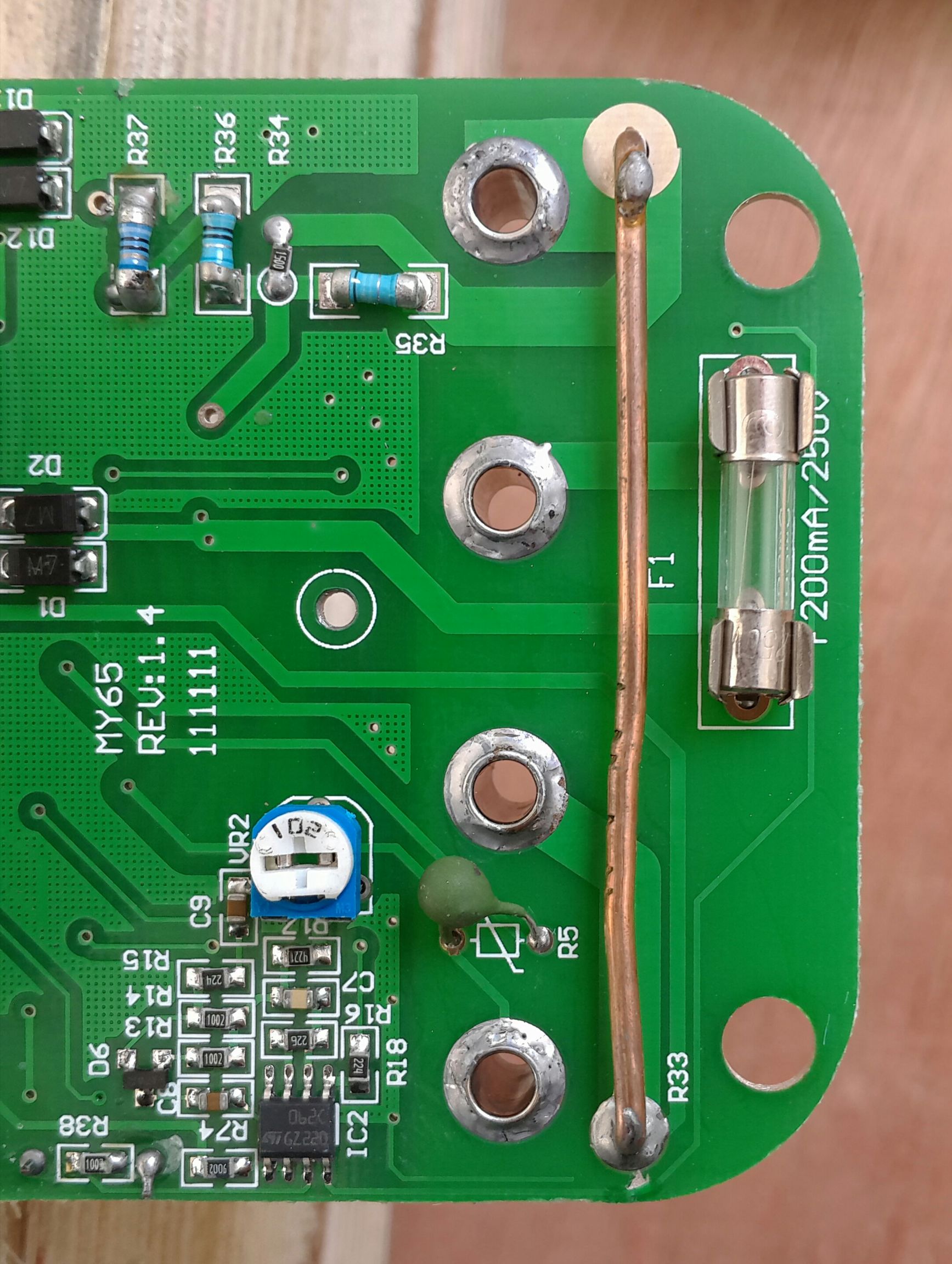 Circuit board side shine. 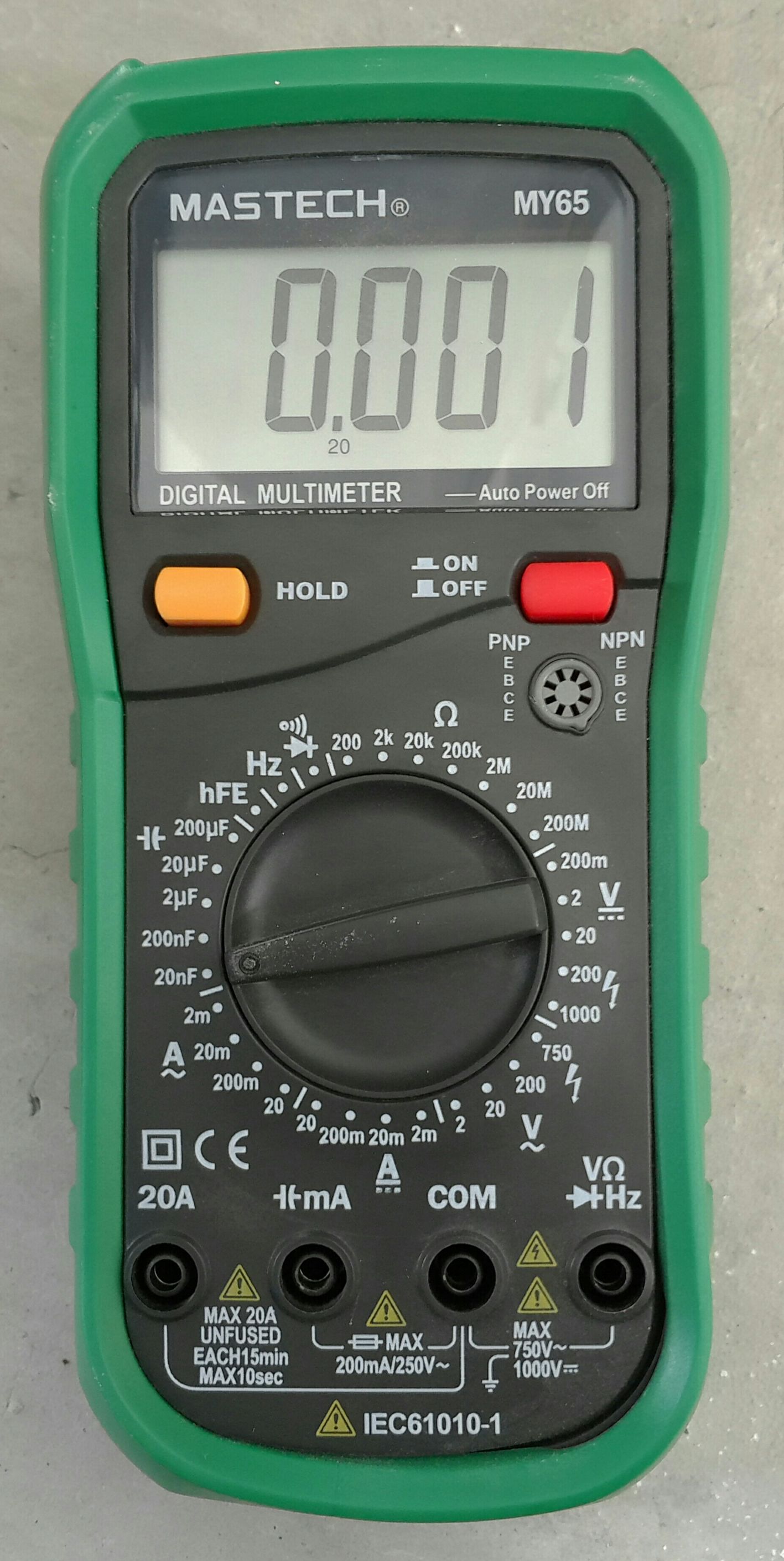 Let’s get a front board. 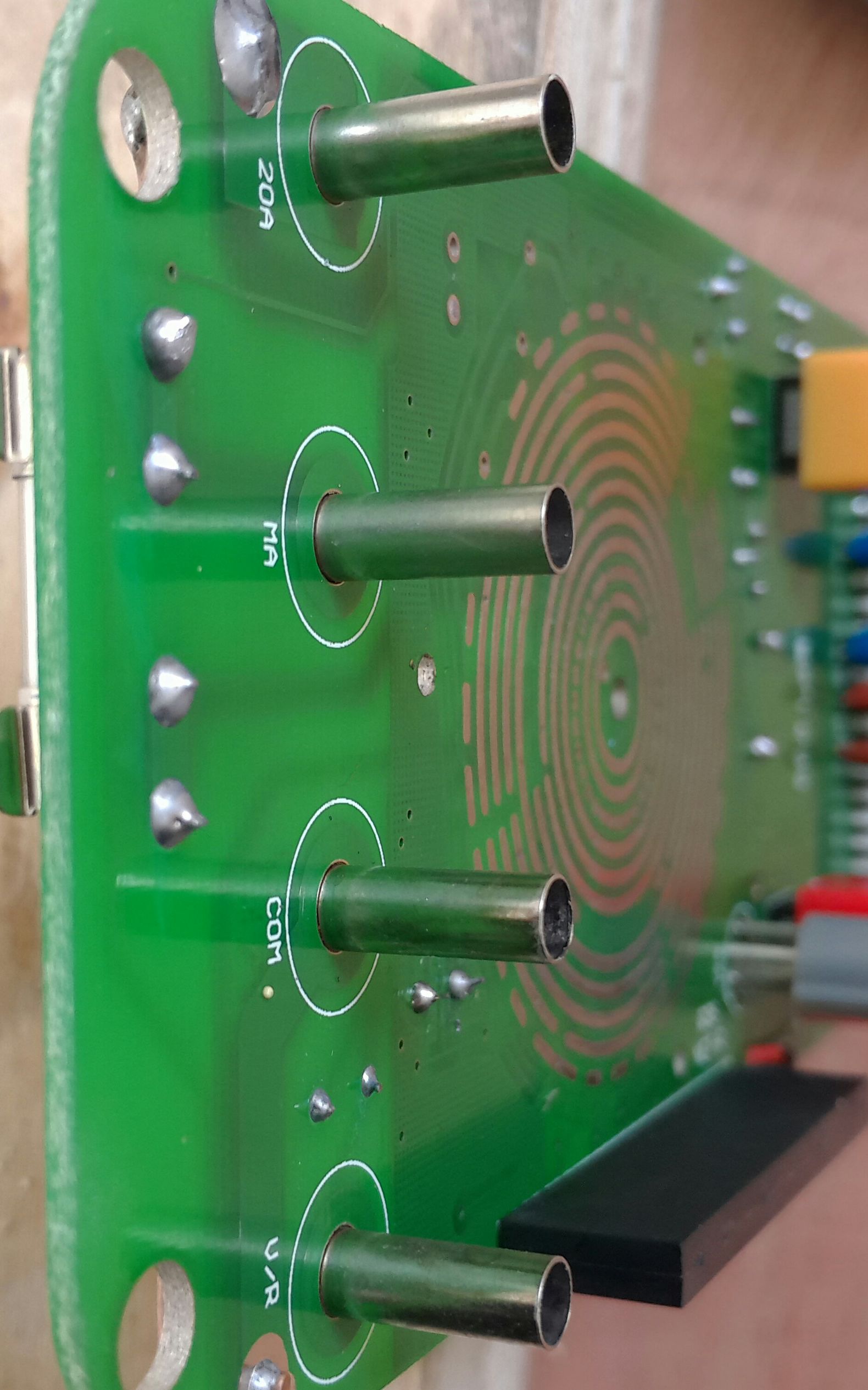 Ready to remove the LCD component, the LCD screen is hidden under the protective cover, and the protection is very good.

Take out the LCD screen. 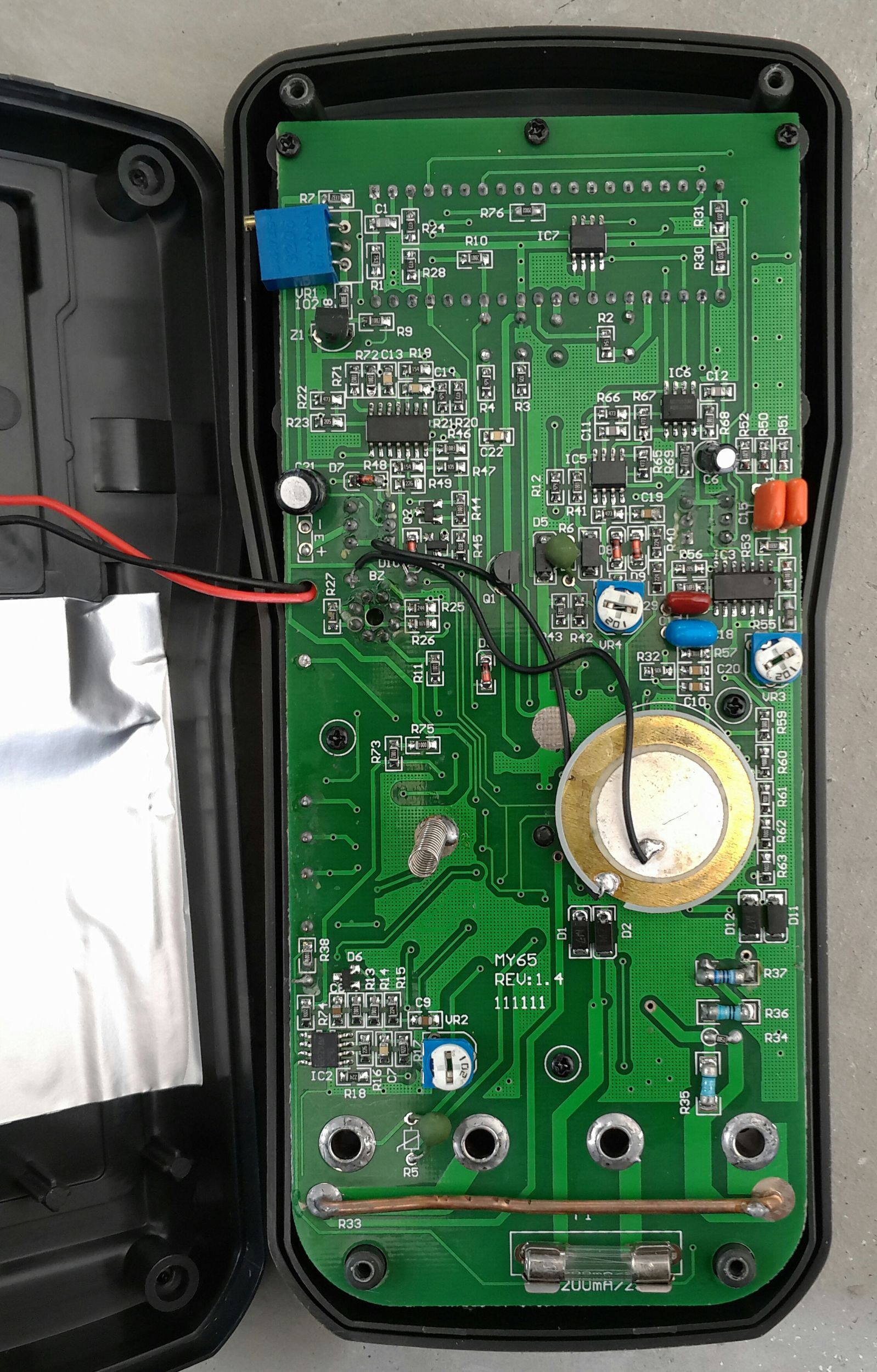 Before removing the gear turntable, you must remember the position of the turntable.

Remove the front table after the gear turning plate.

The separation of the gear turntable.

On the back of the gear turntable, you can see the contact shot.

Keep the power button and data keys on the motherboard. 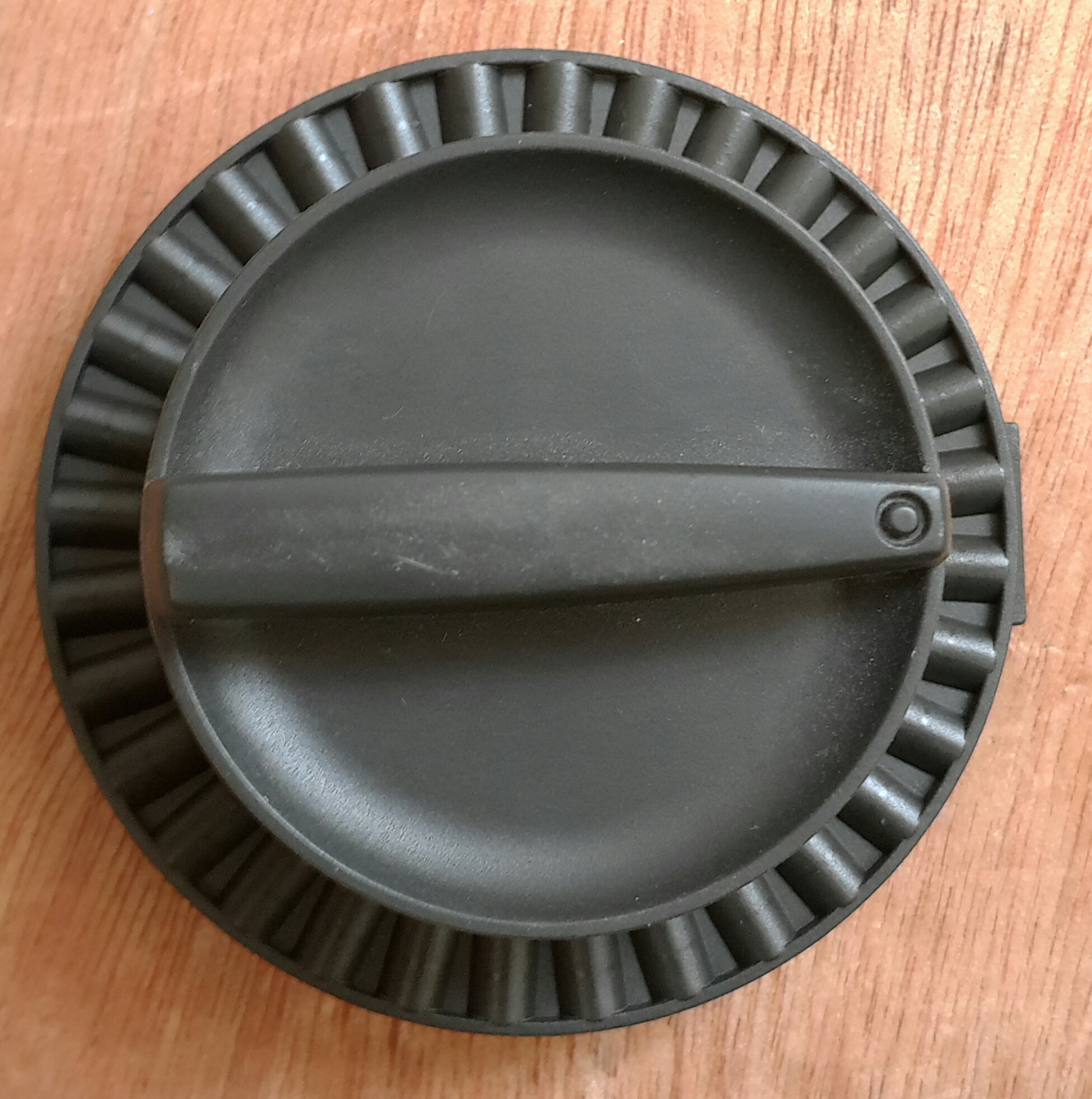