The function of the general capacitor water level sensor is:

2. Connect the control board to detect automatic watering when the water tank is not waterless. 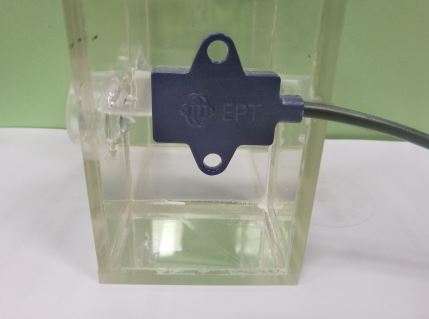 Capacitor water level sensors, cheap and small volume. The main detection characteristics are: it can detect fluid levels from the container, mainly satisfied, some users do not want the sensor to pollute the water quality. This feature has greatly expanded the application of capacitive water level sensors.

Although the price of float type is equally cheap, the performance of photoelectricity is more stable than capacitive properties, but the first two need to be installed and used for opening holes in the water tank, and the capacitance type only needs to be close to the outer wall of the container.

Floating ball -type water level sensors are difficult to use in viscosity liquid and liquid containing impurities. Floating balls are easily stuck and causing inaccessibility. The capacitor can be detected only on the outer wall of the water tank, which is very convenient. 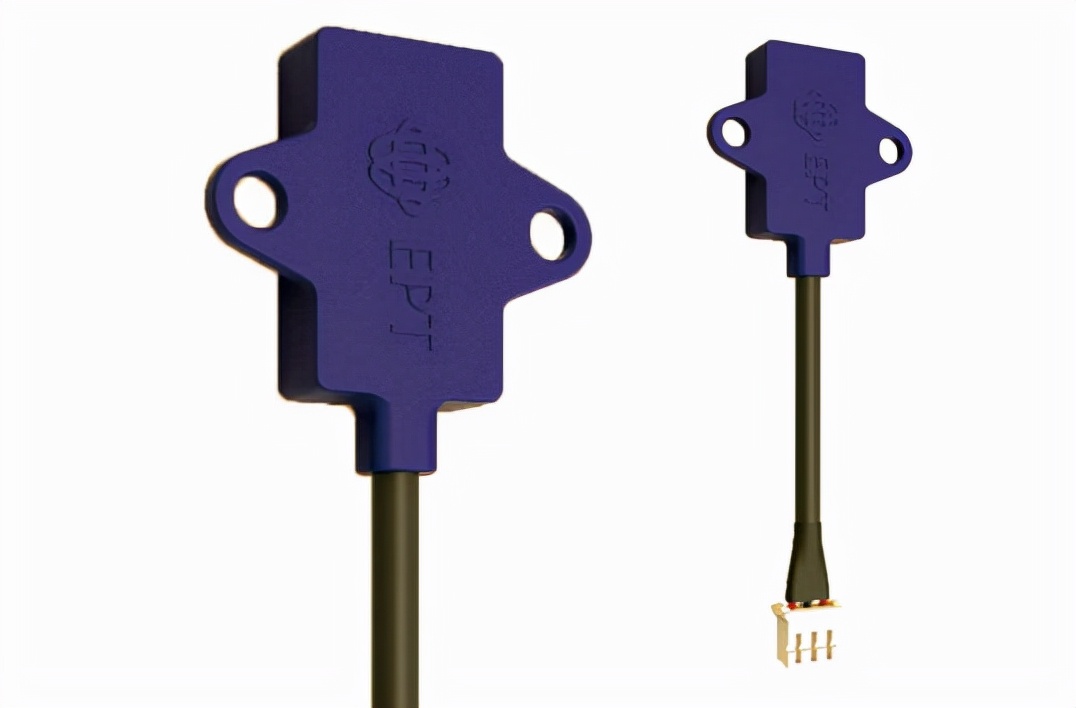