At 7:30 in the morning on November 11th, it was the peak period of work. Browse the cars on the road one after another. When it came down, Mr. Liu was a little caught off guard. Take a closer look, Mr. Liu found that the brake light did not light up when the front car brakes, which surprised him.

The wife who was sitting in the car took the phenomenon of the brake light of the car with her mobile phone, and then Mr. Liu reported the photo to the relevant departments. After receiving a report from Mr. Liu, the police directly under the Municipal Traffic Police Team contacted the car owner Li. At 10 am on the same day, Li drove a gray Mazda car to a brigade directly under the team to be asked by the police. After inspecting the vehicle, the police found that the taillights of the car were affixed with a black film. I can’t see the lights at all.

Li Mou explained that the car was a used car he bought in November 2018. After two months of driving, he felt that his appearance was not very good, so he put his taillights on a black film in a car repair dealer.

In the end, due to the illegal act of driving a modified motor vehicle, in accordance with the provisions of Article 145 of the “Heilongjiang Provincial Road Traffic Safety Regulations”, Li was fined 2,000 yuan. 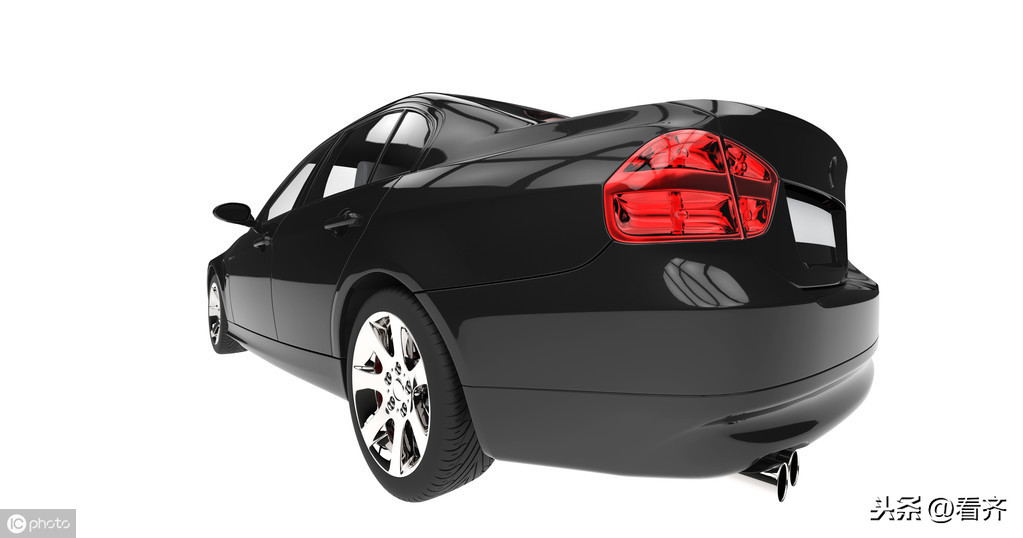 Li Mou’s behavior is very harmful. Police Wang Feng said: “The taillight film may be damaged. When the brakes are driving on the road, the back of the car can not see the brake lights light up, which can easily cause a rear -end accident.

On the other side, after the tail light film at night, the driving light of the front car could not see the front of the car light up, and it was easy to cause rear -end. “For his own behavior, Li also regretted it.” The 2,000 yuan was too worthy. I did not expect that it would be such a big hazard to put a film on the car’s taillights, and I would definitely pay attention in the future. “