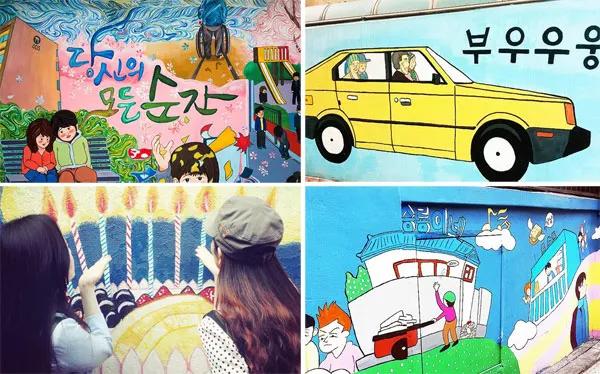 The painting of rural walls originated from ancient architectural decoration and has deep historical and cultural heritage. It spreads from feudal etiquette to the red revolution. Wall painting has become a highlight due to its good public communication characteristics. Over time and social progress, the rural wall painting has gradually incorporated the ornamental and artistry on the basis of the original functionality, and cleverly forms new forms such as creative wall painting, 3D three -dimensional wall painting, and night light wall painting. E.g:

1. Taiwan “Rainbow Village” -the beauty of not sophisticated 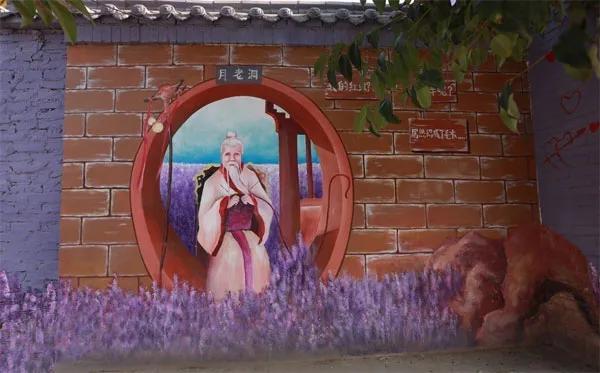 A veteran who has not learned paintings in his 80s, although he has not studied painting, but “Rainbow Grandpa” uses the simplest and tender cartoon image, with the theme of “unrestrained” and “not particular” color. “The beauty of the tourists will evoke the simple and beautiful yearning of the original primitive in their hearts. 2. The village of Zalipie, Poland -the beauty of the sea of ​​flowers in the four seasons

In the Zalipie village in the suburbs of Poland, from the inside to the outside, from daily necessities, decorations to display products, they are different styles of flower wall paintings. From the spontaneous improvement of the housing appearance to the government’s orderly planning here, the small village, which was once four or five hundred, turned into a hot tourist village. The entire village was also known as the “Folk Art Museum”. 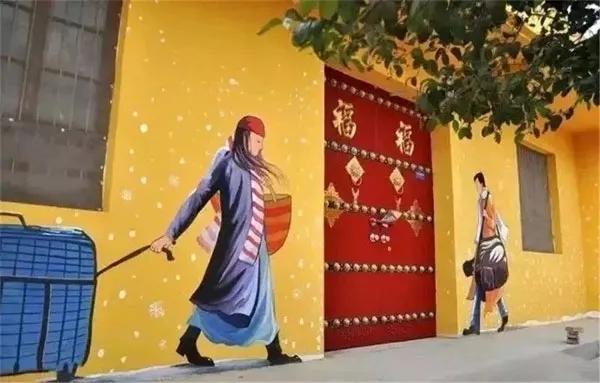 From the small fishing villages on the bank of the Yellow River to the traditional villages in Shaanxi, Zhejiang and other places, many villages incorporate elements such as farming garden, animation cartoon, and splashing ink landscape into 3D three -dimensional wall paintings. The place where red photos and punching are quietly becoming a place where rural tourism is characterized.

There is a black and white night light wall painting in the small town of Bellmont, Portugal: During the day is the growing tree vine, and a handshake pattern at night. Its multi -faceted change is created by artists and painters based on local racial issues and the living customs of Jewish regions. It is named “The Peace of Belmonte”, which means the peace and integrity of the entire community.

The ingenious design of recyclable wooden boards, transparent glass bottle, hook, origami flower and other elements can not only become a lighting source of lighting, but also form an antique “light wall” decoration. The beauty of rural farmhouses may not need to be magnificent, elegant and fresh, a common element such as a bouquet of flowers, a bundle of cotton, and several photo frames. After a reasonable combination, a pleasant “flower wall” can be formed.

8. Watch the “function wall” of dual -use The ingenious combination of recyclable mirrors, wooden boards, partition frames, and green plants is not only pretty ornamental, but also formed a “functional wall” with storage space.

9. Incorporate the “Creative Wall” of farming Elements such as mountains and stones, bamboo forests, flowers and plants, and agricultural tools can not only be independent, but also integrate into the rural wall, forming a creative and intriguing landscape wall. 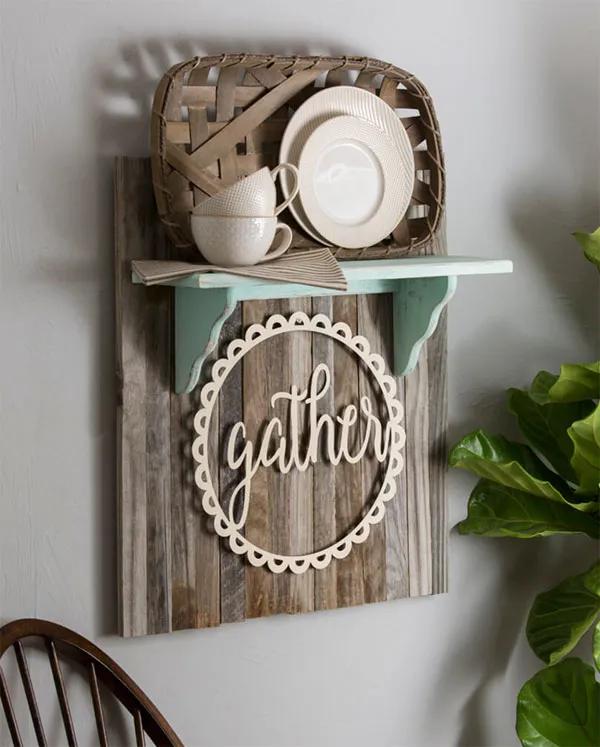 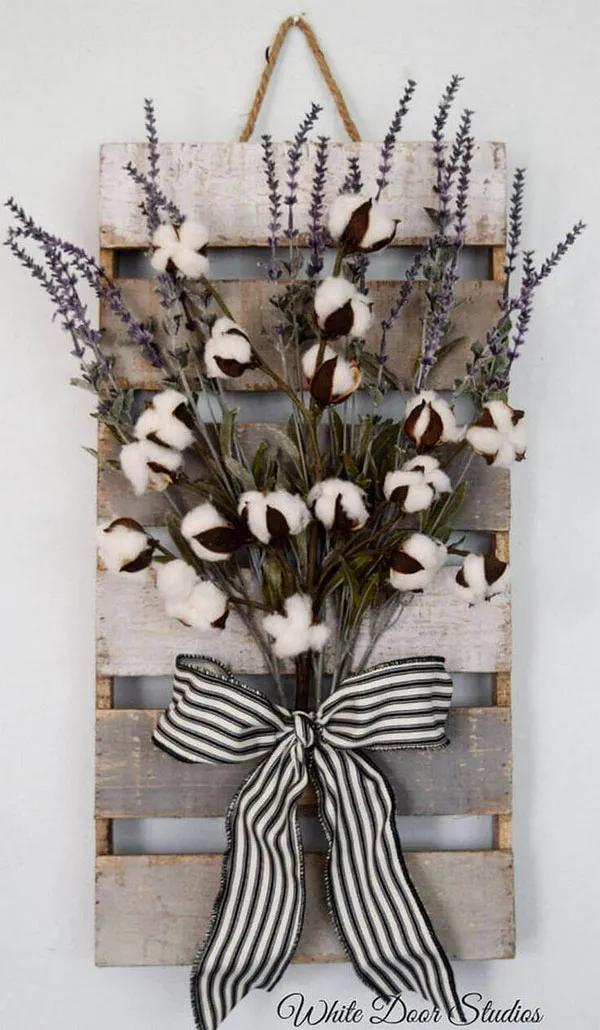 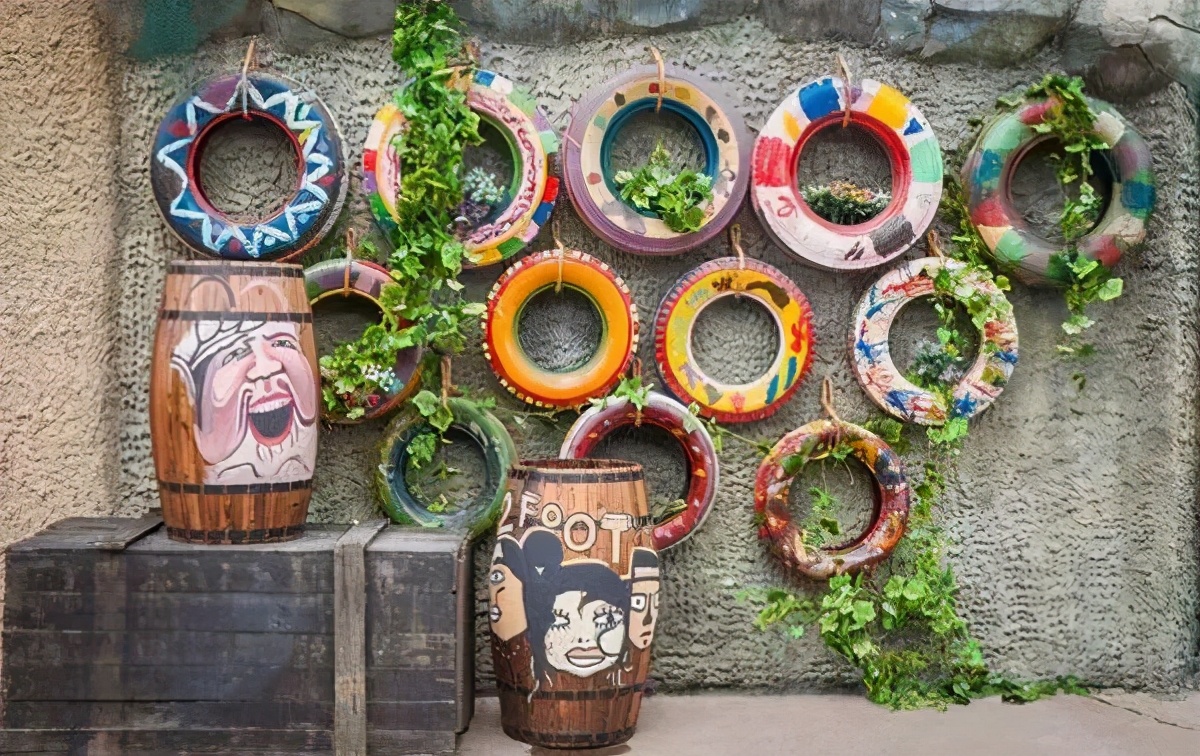 The combination of tires, flower pots, and rain boots can be combined in order to form a distinct “green plant wall”.

With its unique shape, rich combination, and diverse elements, the landscape wall not only forms functionality and ornamental landscape, but also can be cleverly formed through the integration of intelligent elements to form interactive fun. Many black spots are arranged balanced on the white bottom wall. When the big black spots or wall elements moved by the touchr, the wall will change with the touch of the touch. 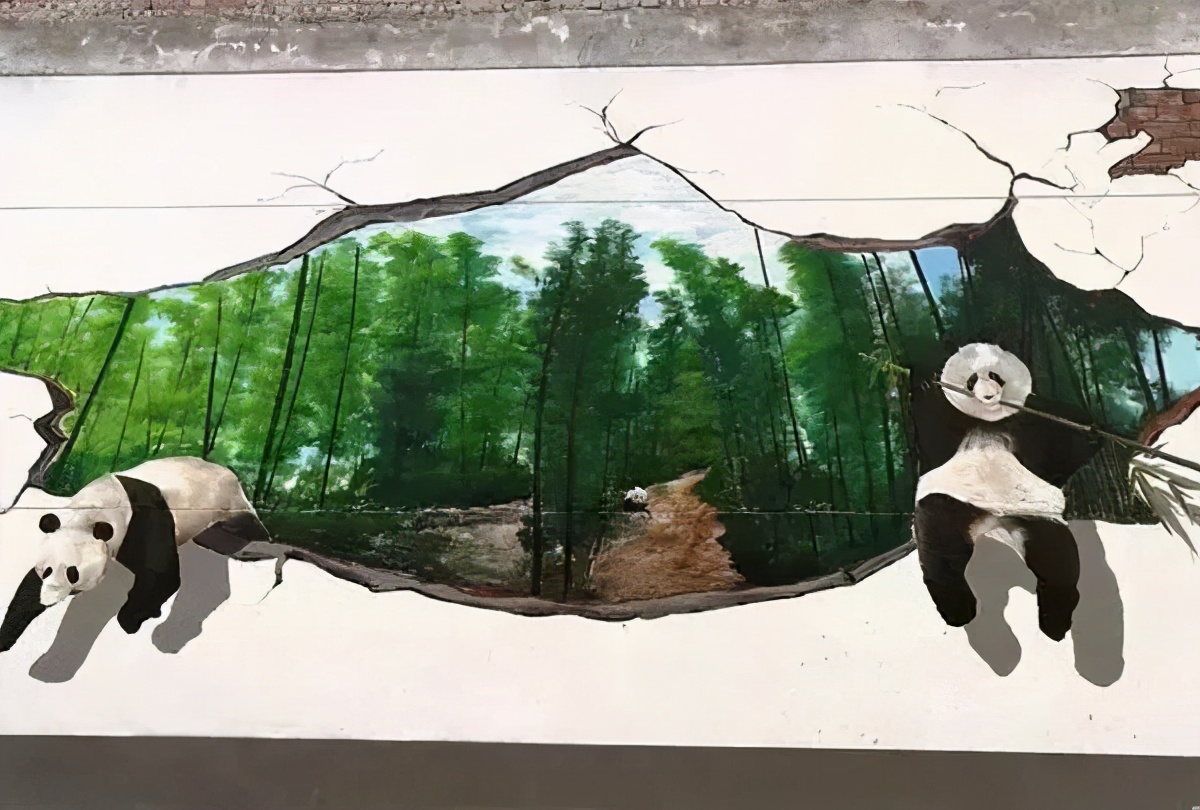 Because graphite is a kind of homogenic alien in element carbon, graphite is conductive. After this characteristic, the designers cleverly designed the “magic” fun wall that can move on the wall.

When the wall is incorporated into the technology intelligent element, it can not only satisfy the children’s love and active nature, and fully release the imagination of the brain, but also follow the tourists to form a fun interactive wall. 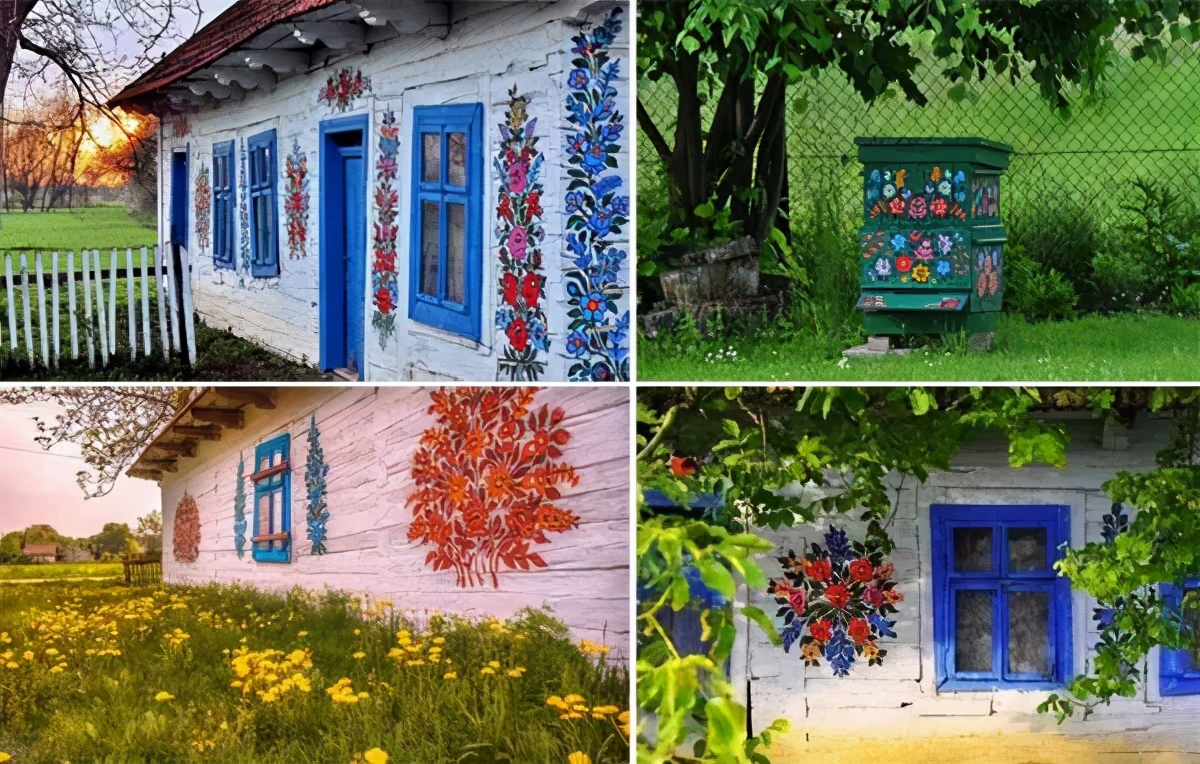 This technology is also called a dynamic reversal system. It uses Microsoft’s hardware and software control systems, plus a reversal mechanical system to form a flop wall that can interact with tourists.

Follow the figure with the intelligent system to produce different levels of interactive effects. 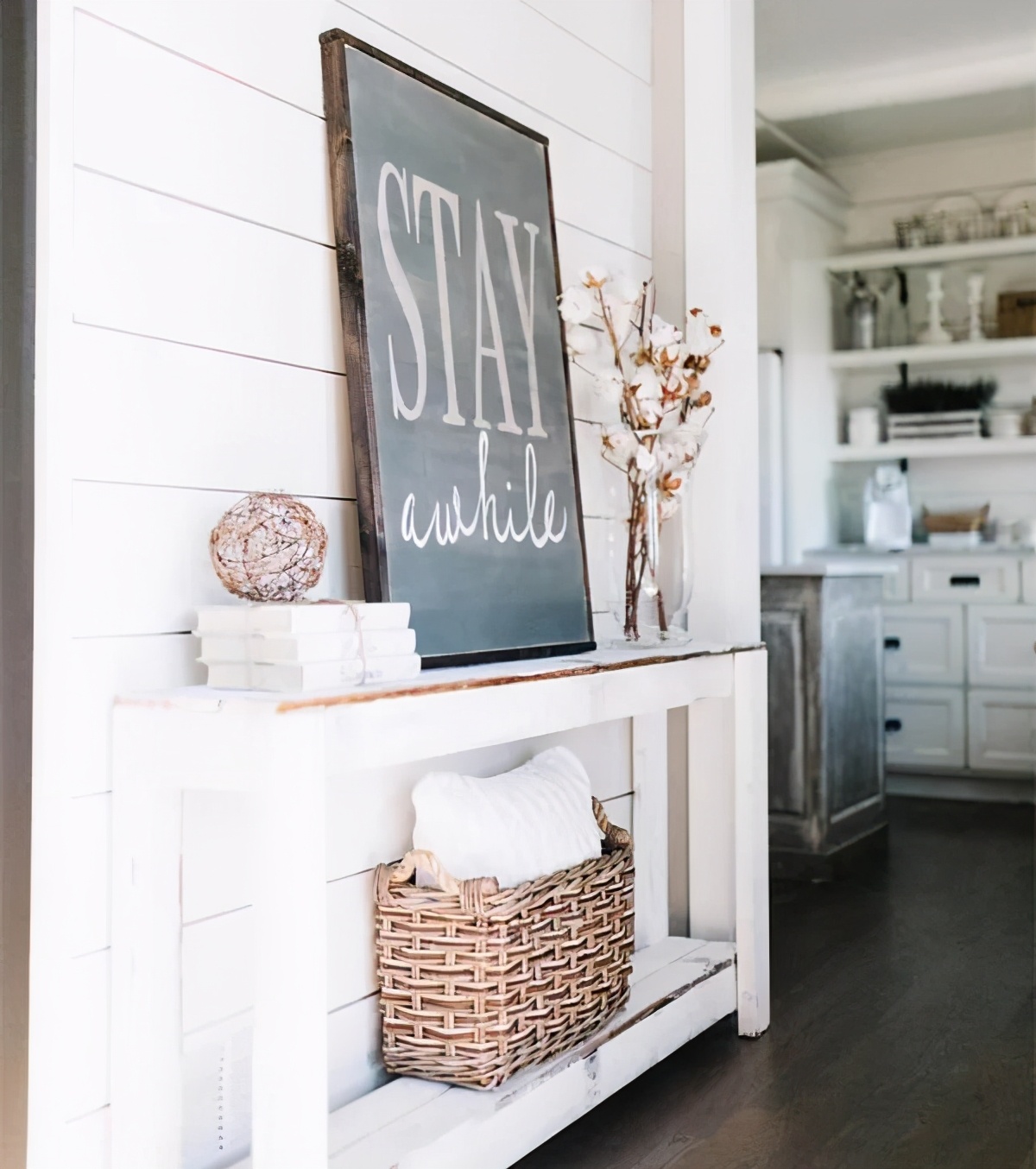 The first creativity focuses on the agricultural and tourism industry and is committed to rural development. After more than 20 years of serious research, cooperate with nearly 100 outstanding expert -level creative teams at home and abroad, and now has completed nearly a thousand rural planning, planning, brand case cases. Effective implementation, the best planning and design plan for everyone through one -stop service throughout the process can achieve low -cost and high benefits.