It has always been controversial and liked. For those who believe in Tibetan Buddhism or people who are obsessed with Tibetan culture, the Tibetan Tiansan definitely likes and worships the sacred objects. For these people who do not understand or obsessed, Tibetan beads are agate, but there are new and old. The so -called eyes, symbols, totems are just carved with acid and alkali. But don’t think that the Tibetan beads of agate are all true, without fake goods. As the prices of Tibetan beads have risen in recent years, fake goods are frequently out, so be careful! 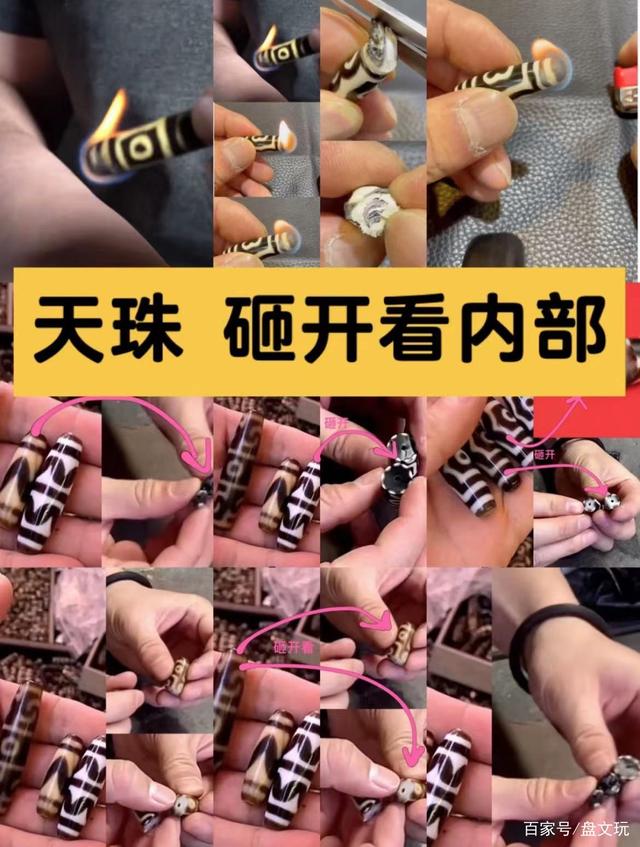 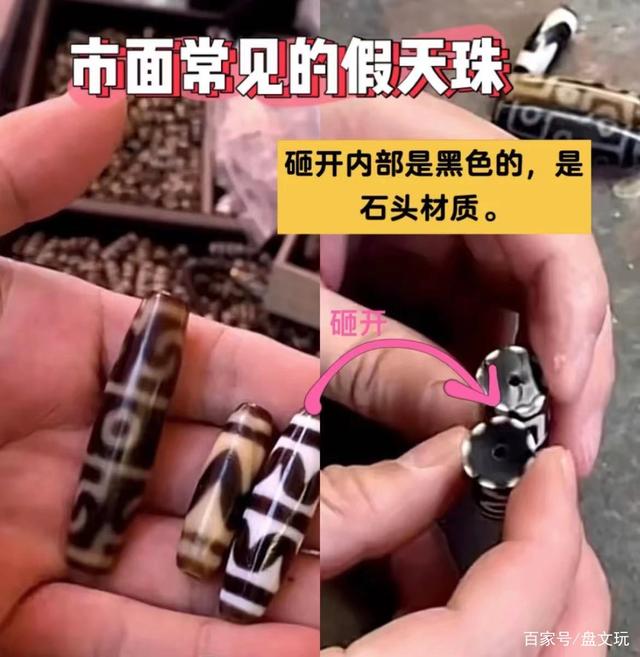 Second, the true and false of the Tibetan beads. 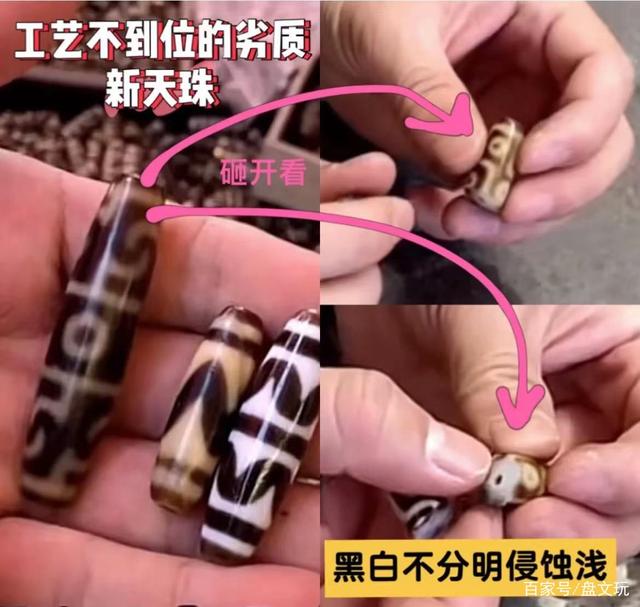 ① The plastic is made of fakes wrapped in the inside. You can easily order it with a lighter, and there is a strong chemical pungent taste. As shown below:

② With the fakes of agate with stone, this kind of fake will never produce weathering and oil moisturizing! Play it and show you below:

③ The inferiority and excellence of Tibetan beads. The high -quality Tibetan beads, after smashing, you can see that the etching texture invades the agate meat, but those who have poor quality float on the surface, and its etching process is quite clumsy! As shown in the figure below: 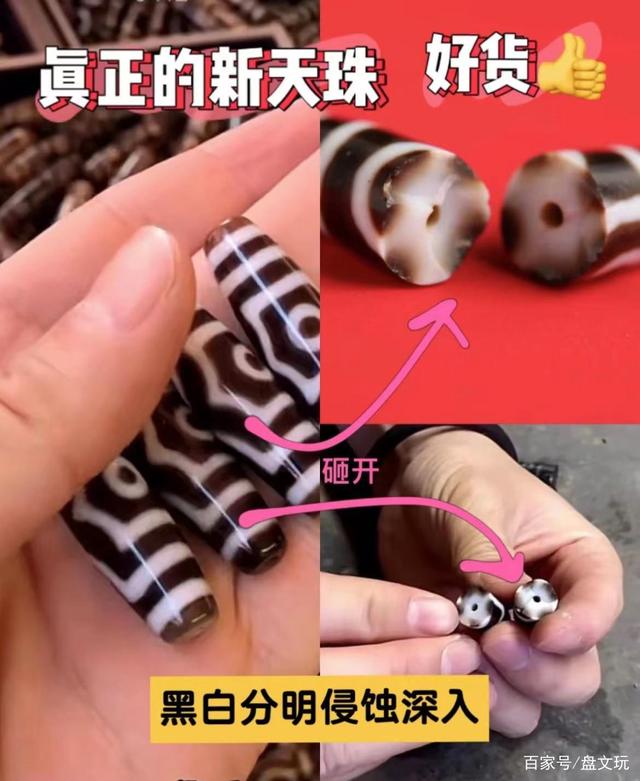 If you really like Tibetan beads, it is better to know more before. Learn about the culture, craftsmanship, materials, new and old, true and false, good and bad, etc., of course, you can also consult me.